“I am thrilled at the quality and reliability of the latest GL Studio release,” said Christopher Giordano, Vice President of UX/UI Technology at The DiSTI Corporation. “The GL Studio development team has been working very diligently to address the requests and needs of our ever-expanding customer base for a solid GL Studio user experience and the ability to rapidly create very high performance user interfaces in this release.”

This latest release features over 30 new feature enhancements for an outstanding out-of-the-box experience while adding several new features for deployment packages to desktop, WebGL, and a number of embedded platforms. GL Studio 6.2 features new settings dialogs for fine-tuned control and the flexibility to handle customized build settings along with the new ability to perform WebGL deployment supported on Linux.

Other notable features include improvements to GL Studio’s behaviour packages like Needle, Gradient Arc, Fader, and GStreamer Video. A new Safety Critical deployment and project bundle has been provided for the development and deployment of certifiable interfaces for automotive (ISO-26262 up to ASIL D), aerospace (DO-178B/C up to Level A), and industrial (IEC 61511).

“This release is the culmination of a significant investment from DiSTI in the technology that the market needs,” DiSTI CEO Joe Swinski, continued. “As our customer base and market adoptions continue to steadily grow, DiSTI is ready to help developers future-proof their UI development programmes.” 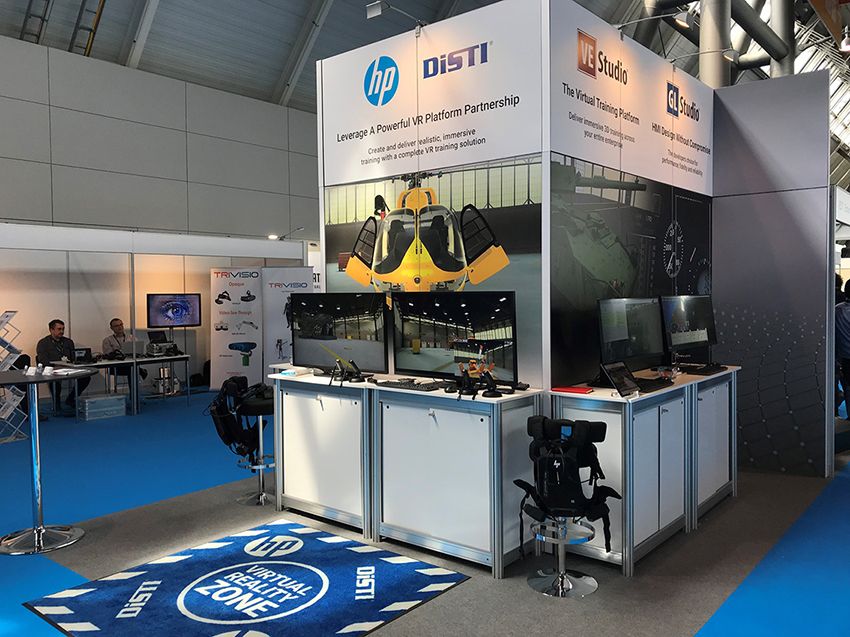