The GLOBAL HAWK Ground Segment Modernization Program (GSMP) being conducted by Northrop Grumman is currently in the integration and testing phase, following a successful first flight in 2020, the company stated on 6 August.

Part of a series of modernisation efforts that will enhance system ability to monitor and deter peer and near-peer threats as they emerge in the global theatre of operations, GSMP provides new cockpit displays that augment situational awareness for pilot and sensor operator alike, while simultaneously improving mission capabilities.

The system remains on schedule to complete operational test and evaluation by October 2022. The GLOBAL HAWK UAS is operated by or on order for South Korea, Japan, NATO and NASA as well as the US Air Force. 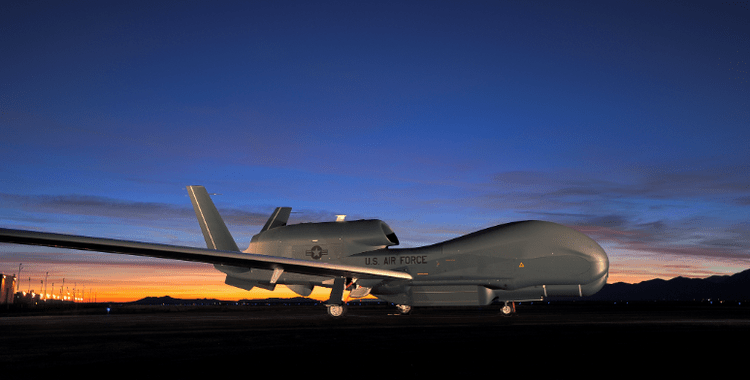