The German Army announced on 3 June that it has completed its annual training for live firing of the Rafael SPIKE anti-tank guided missile (ATGM) – known as MELLS in Germany. SPIKE is already in use with 18 NATO and European Union states, who collaborate in procurement, maintenance and training.

Conducted in Germany under adverse weather conditions, the firing included as many as 54 SPIKE LR missiles fired from the SPIKE Integrated Control Launch Unit (ICLU) launchers, which include a new digital user interface. German personnel launched SPIKE LR missiles in complex firing scenarios, including engagements of targets behind cover in beyond-line-of-sight (BLOS) mode; retargeting in midflight; firing in infrared (IR) mode at night; and daylight firings in intense rain and strong winds. Both launchers and gunners performed flawlessly and all 54 missiles hit their targets successfully.

Rafael’s SPIKE missile family, of which over 30,000 have been supplied to 31 countries, consists of missiles suited for land, air and naval platforms, multiple ranges and a variety of targets. They have a sophisticated electro-optic multispectral seeker for day/night operation, as well as an advanced tandem anti-tank warhead. Their lofted trajectories enable the warhead to strike the target at its most vulnerable point with pinpoint precision. The missiles have a low life-cycle cost, due to high reliability and operational, logistic support and production commonality between models.

SPIKE is in production in Europe by EUROSPIKE, involving a number of EU defence manufacturers, and is already integrated on and qualified for a large variety ground, sea and air platforms, including armoured vehicles, attack helicopters and naval vessels.

“SPIKE has proved to be a high quality and reliable system chosen by 18 EU/NATO members (as well as 13 additional nations). EUROSPIKE and Rafael see great importance in maintaining the commonality of the European user nations SPIKE launchers and missiles. The nations’ interoperability is a key factor both tactically and economically. Part of our roadmap in all SPIKE weapon system upgrades includes investment of substantial R&D funds to maintain this commonality,” commented Executive Vice President and Head of Rafael’s Land and Naval Division, Moshe Elazar. 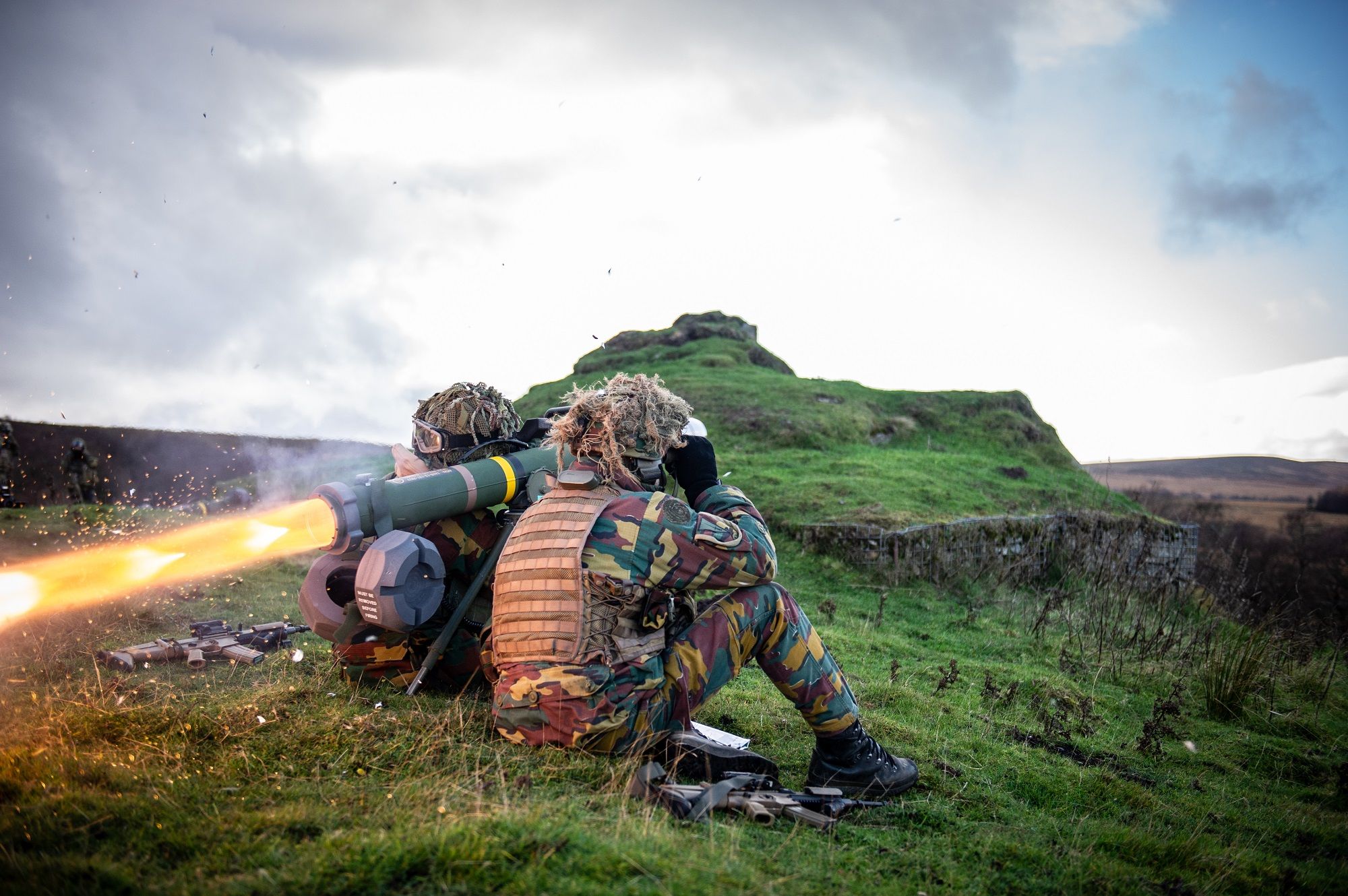 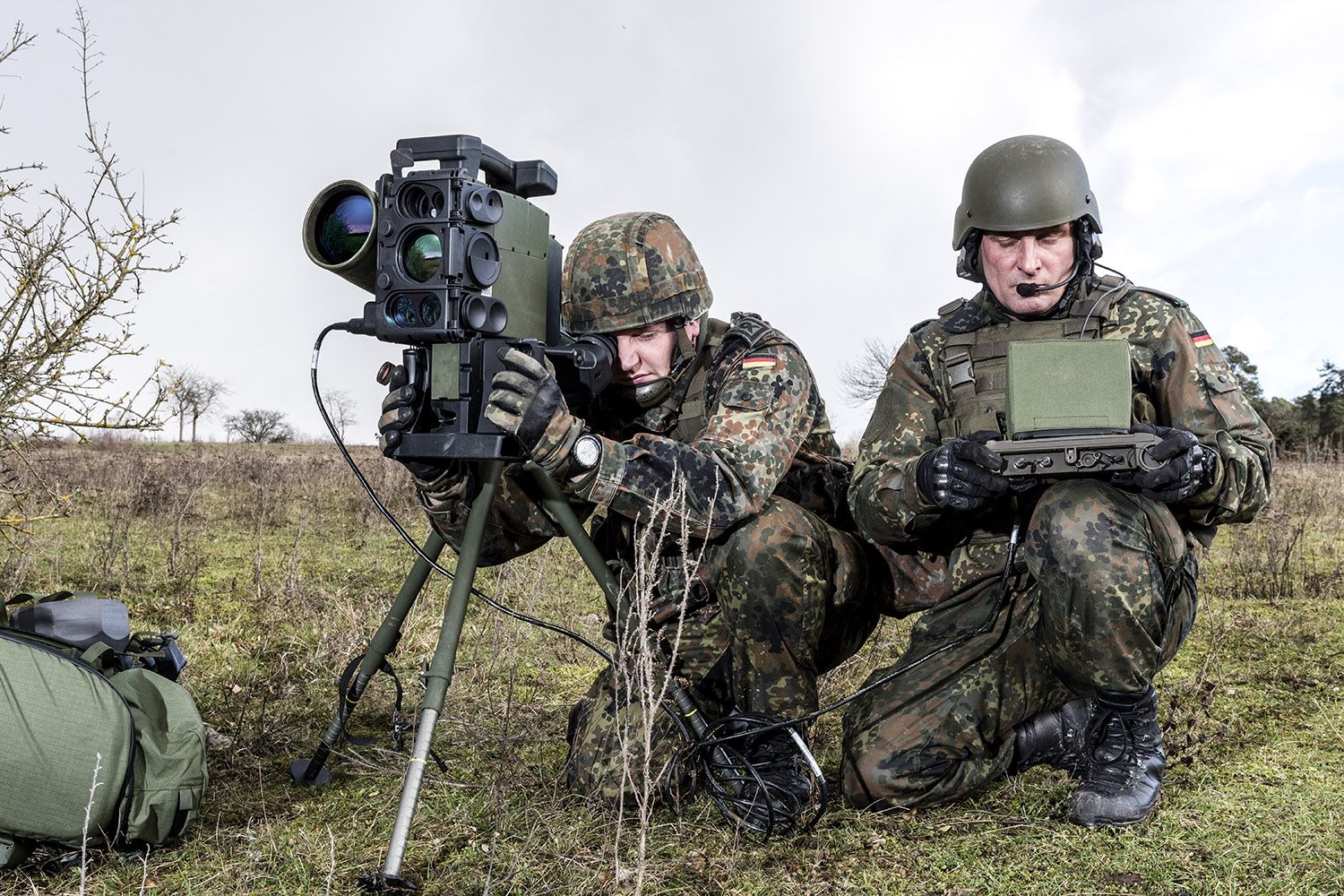 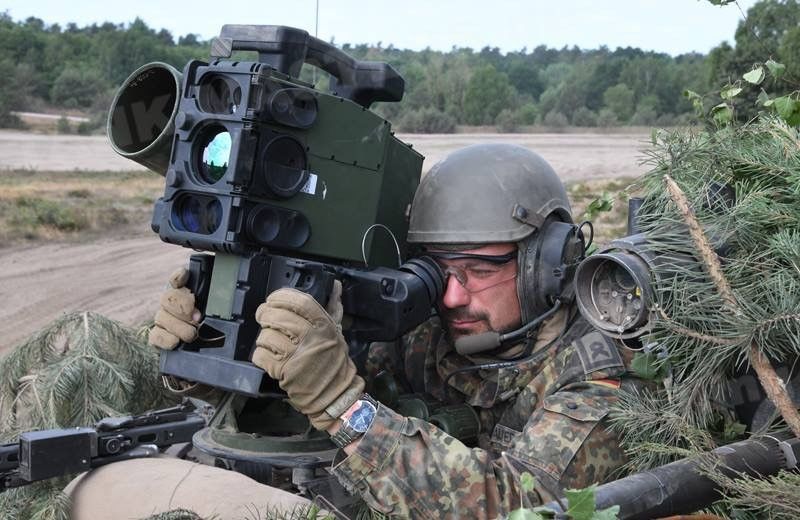