Key Component of AH-64E to be Operated in 15 Countries

Gentex has been awarded a contract by the US Army, valued at in excess of US$13 million, for delivery of APACHE Aviator Integrated Helmets (AAIH).

Worn by APACHE helicopter crews and based on Gentex’ highly successful HGU-56/P Rotary Wing Helmet System, which the company has been supplying to DoD since 1993, the AAIH is an integrated helmet, display, and sight system with improved safety features and comfort that provides situational awareness and targeting information. The integrated helmet is a key component of the next generation APACHE helicopter, the AH-64E, which will be flown by over 15 countries. 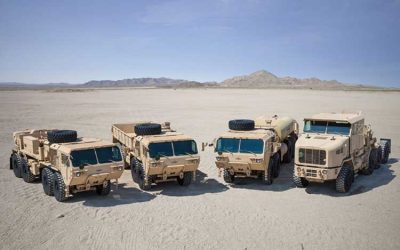 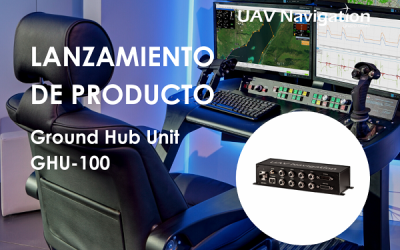 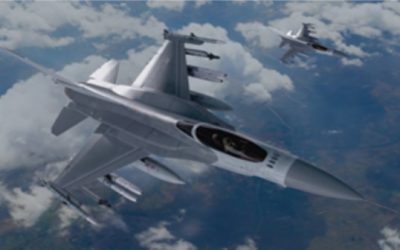