General Dynamics Mission Systems (GDMS) has delivered the 500th wideband nose radome to the F-35 LIGHTNING II programme, the company announced on 19 May.

These radomes, produced in Marion, VA, physically protect the aircraft’s Active Electronically Scanned Array (AESA) radar, while minimising RF interference and reducing the aircraft’s susceptibility to detection by enemy radar. They were originally co-developed by General Dynamics and Lockheed Martin, with the former leading RF design and the latter leading the overall development effort.

Carlo Zaffanella, VP/GM at GDMS, explains the milestone delivery is an example “of our Marion team’s 75-year commitment to successfully design, produce and test more than 65,000 radomes that meet the needs of more than 50 different types of aircraft […] Our goal at General Dynamics is to make wideband radomes that protect aircraft and radar systems as they evolve, and support increased functionality with as little interference as possible.” 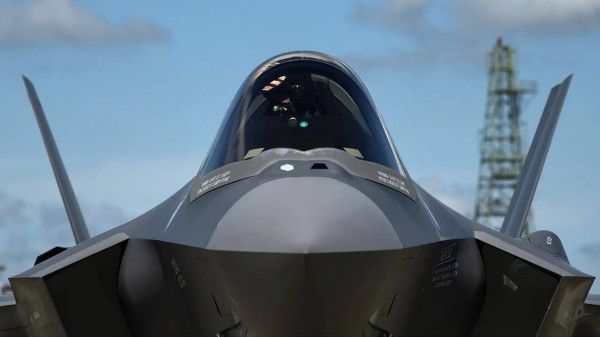