General Atomics Electromagnetic Systems (GA-EMS) has been awarded a contract by the US Office of Naval Research to develop a concept for integrating a unique GA-EMS motor and next-generation power system into a Large Displacement Unmanned Underwater Vehicle (LDUUV), the company announced on 20 August.

The planned systems will provide the LDUUV with power for propulsion and an energy storage system to support improved system performance necessary for future LDUUV operations. “Our energy and battery systems have been successfully demonstrated and proven safe for use on a variety of underwater manned and unmanned vehicles […] Over the course of the last two years, the motor has undergone lab testing, and power system has completed underwater testing. Both systems have performed successfully, demonstrating capabilities to both power and propel underwater vehicles. Together, the systems are proving to be key technologies to provide the combined power, energy density, and improved vehicle performance necessary to help meet the objectives,” stated company President, Scott Forney.

Development and testing of both motor and power systems continues in order to optimise performance. An LDUUV with the integrated motor and power propulsion system eventually will undergo at-sea testing during a later phase of the programme. 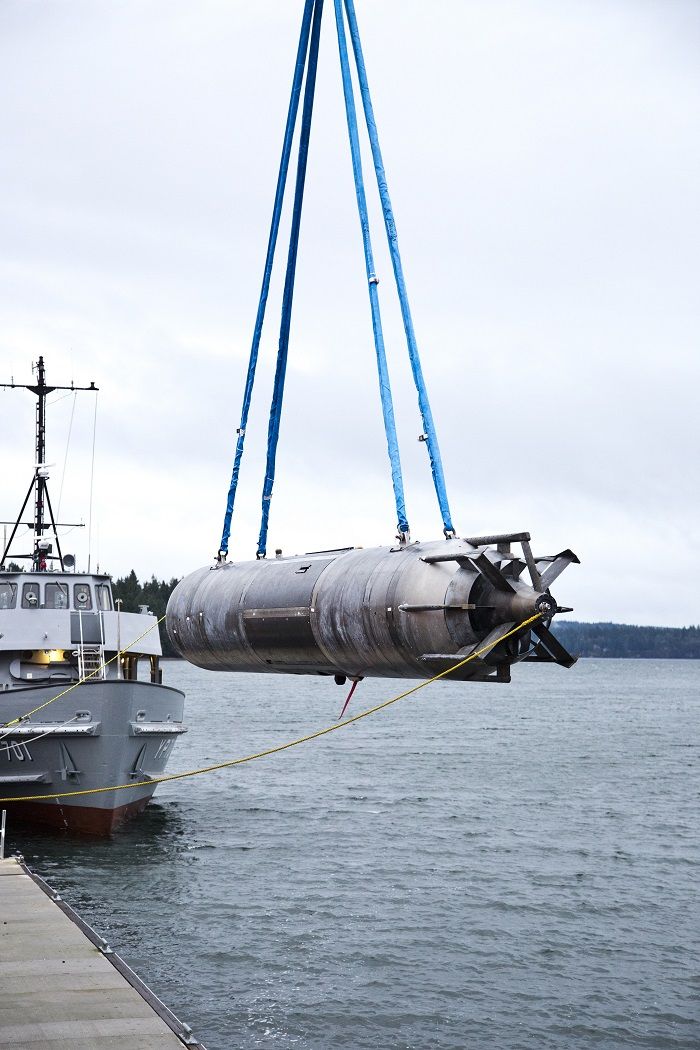