Supports IT and Network Systems Throughout Europe for USAF

GDIT will support IT and network systems operated by US Air Forces throughout Europe, with task orders comprising modernization and support of existing infrastructure, networks, systems, operations and maintenance, cybersecurity, as well as managing new requirements and emerging technology.

“This contract will equip airmen across Europe with the knowledge, tools and data they need to mobilize and operate at any place and any time,” said Brian Sheridan, SVP for GDIT’s Defense Division. “Consolidating multiple mission-critical services under a single contract will also allow for greater speed, flexibility and accessibility of IT services needed across the region.” 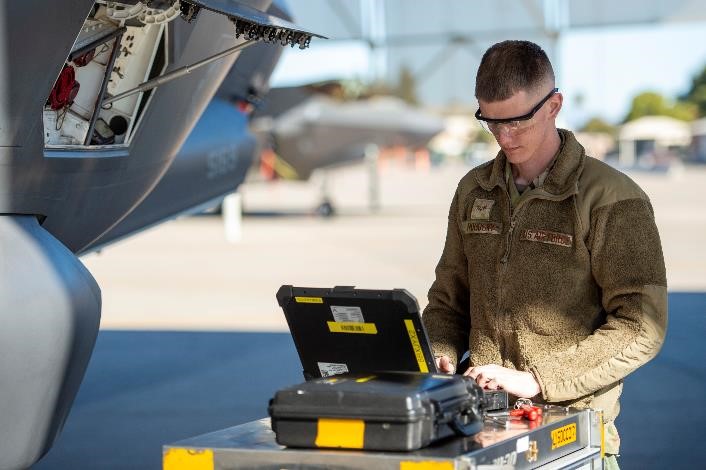 The contract covers a wide range of IT and network support services. (GDIT)