The expression ‘fake news’ entered the French lexicon in 2017, when then-candidate Emmanuel Macron faced cyber attacks and disinformation emanating from Russia, aimed at discrediting his candidacy.

The resulting frustration was expressed during the meeting with President Vladimir Putin in Versailles on 29 May 2017, where Macron – now President – stated “Russia Today and Sputnik did not behave as media organisations and journalists, but as agencies of influence and propaganda – lying propaganda – no more, no less.” This highlighted an issue that had exerted a massive impact on Franco-Russian relations.

Since then, Paris has invested in understanding the problem of the influence of (dis)information from foreign states – an old problem, but with new challenges – and trying to fight it, or at least diminish its negative impact on French society and political stability. The recent announcement by the Secretariat-General for National Defence and Security (SGDSN) on the creation of a national agency to counter disinformation “coming from abroad and aimed at destabilising the state,” therefore, was not entirely unexpected.

This more serious stance from Paris fits hand in glove with its previously adopted policies and general logic. For instance, the Strategic Review of Defence and National Security already noted, in 2017, the importance of cyber-threats and disinformation, even though cautiously. The same year the Cyber Defence Command (COMCYBER) was established within the Ministry of Defence.

In December 2018, the Law on the fight against the manipulation of information was adopted, but was mostly focused on offsetting interference in the national information space, and combatting disinformation in the pre-election period.

In January, the Strategic Update was published, revising the 2017 Strategic Review and confirming the majority of its assumptions. The document acknowledged the importance of the information space, as well as the malign activities of foreign powers such as Russia and China in this field.

As for the new counter-disinformation body, it will focus its work on analysing open source material, and will be able to count on around 60 staff. However, its activities should not be confused with fact-checking since, according to SGDSN’s Head, Stéphane Bouillon, “[…] it is not about correcting or restoring the truth, but to manage to detect the [information] attacks when they come from abroad, to be able to characterise them and, in a certain way, to attribute them.” 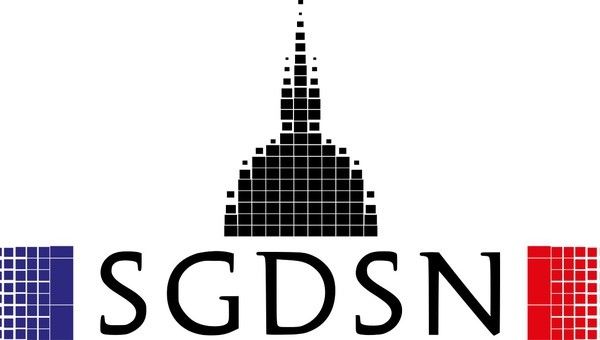