FNSS continues innovating, keeping up the high performance of its products and its contributions to the development of local industries. Aiming to expand its user base, FNSS will showcase the PARS III 8×8 and PARS 4×4 Wheeled Armored Vehicles (AMV, more on this on 11 June, watch this space!), and the KAPLAN-20 New Generation Armoured Fighting Vehicle (NG-AFV) at Eurosatory 2018, which all been developed to meet a broad range of operational needs.

FNSS stands out as a company that can offer complete solutions both to armed forces that wish to procure, “the best available land platforms, and to countries that are seeking to develop their domestic industries,” the company states ahead of Eurosatory 2018. “FNSS platforms and weapon systems meet the most stringent of requirements, practically setting world standards of their own, while its broad experience in collaboration and technology transfer is allowing it to acquire important work shares in projects in which users seek to promote the development of their own local industries.”

FNSS’ programmes with the United Arab Emirates (UAE), Malaysia, Saudi Arabia, Oman and Indonesia all stand as success stories demonstrating the company’s outstanding performance in this regard:

A common feature of FNSS’ activities in these countries is high user satisfaction, and the frequent follow-up of the initial contract with new contracts. This has led FNSS’ business volume outside Turkey to pass the $2.6 billion mark.

“FNSS is a company with a deeply-rooted corporate culture of working as a team with both the user and local industry in different countries,” K. Nail Kurt, General Manager and CEO of FNSS, commenting about their international collaborations, said. “In every country we go to, we adopt a holistic approach to projects by taking the entire life cycle into account. Our goal is to provide, from the very first delivery, the best systems in the world to our users, and to ensure that these systems remain as ready and effective as they were on their first day for their entire duration of use, until they are removed from the inventory. To achieve these goals, we adopt different cooperation models in line with our users’ preferences. Based on the level of competence of local companies, we have successfully implemented a large variety of business models, ranging from technology transfer to joint development. We find the new opportunities ahead to be very exciting, and we are ready to forge new collaborations and to build new friendships.” 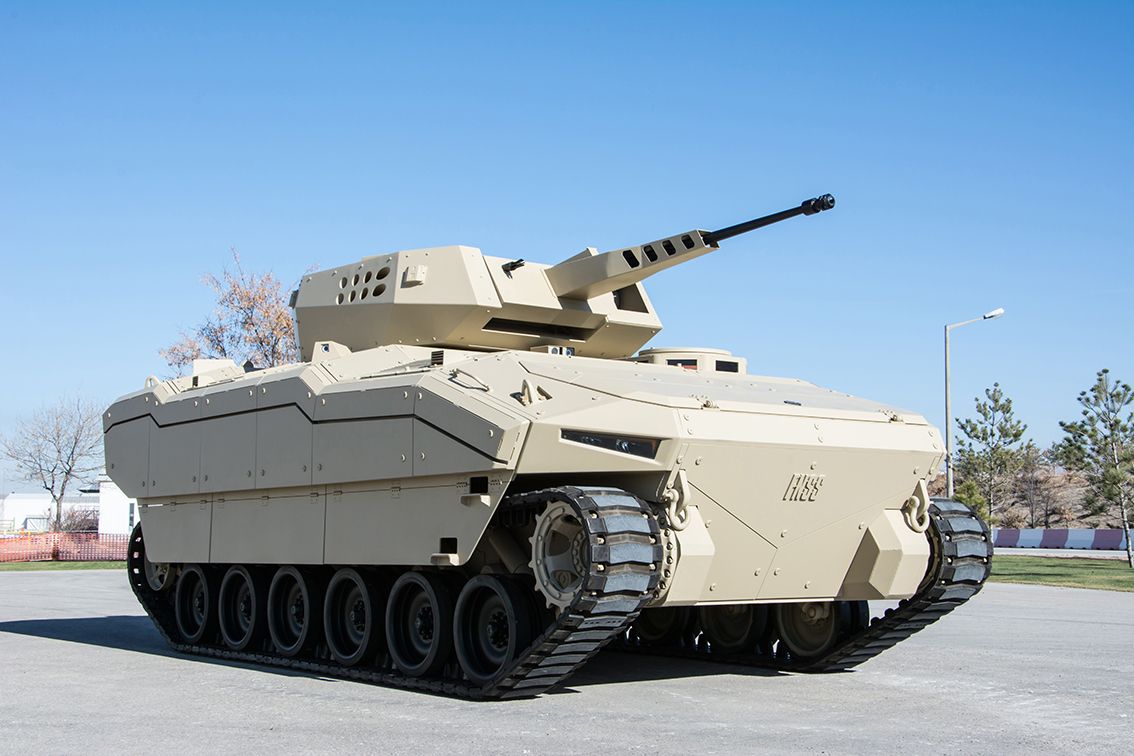