At Least Eight (of12) Now In-Country

The first of 12 ATMOS 155 mm/52 calibre self-propelled howitzers (SPH) ordered by the Armed Forces of the Philippines (AFP) have arrived in-country, according to photographs posted by the MaxDefense Philippines blog on 30 December.

The images show at least eight examples of the howitzers – mounted on what appeared to be MAN 6×6 trucks – at Subic Bay Port, near Manila.

Outlined in the AFP’s ‘Second Horizon’ modernisation programme, which runs from 2018-2022, the SPH project, budgeted at PHP2.38 billion ($46.3 million), is aimed at increasing the service’s capability to deliver firepower in support of ground troops.

It is not yet clear whether all 12 SPH have already been delivered, but those that have arrived will be handed over to the Army Artillery Regiment (AAR) for inspection, testing, and commissioning.

Procurement of the ATMOS SPH highlights the deepening defence ties between the Philippines and Israel, which has also provided weapon and radar systems to the Philippine military, including Spike-Extended Range (ER) missile systems, and 155mm M-71 towed guns. The Philippine Navy is also acquiring Shaldag Mk V fast patrol boats from Israel Shipyards. 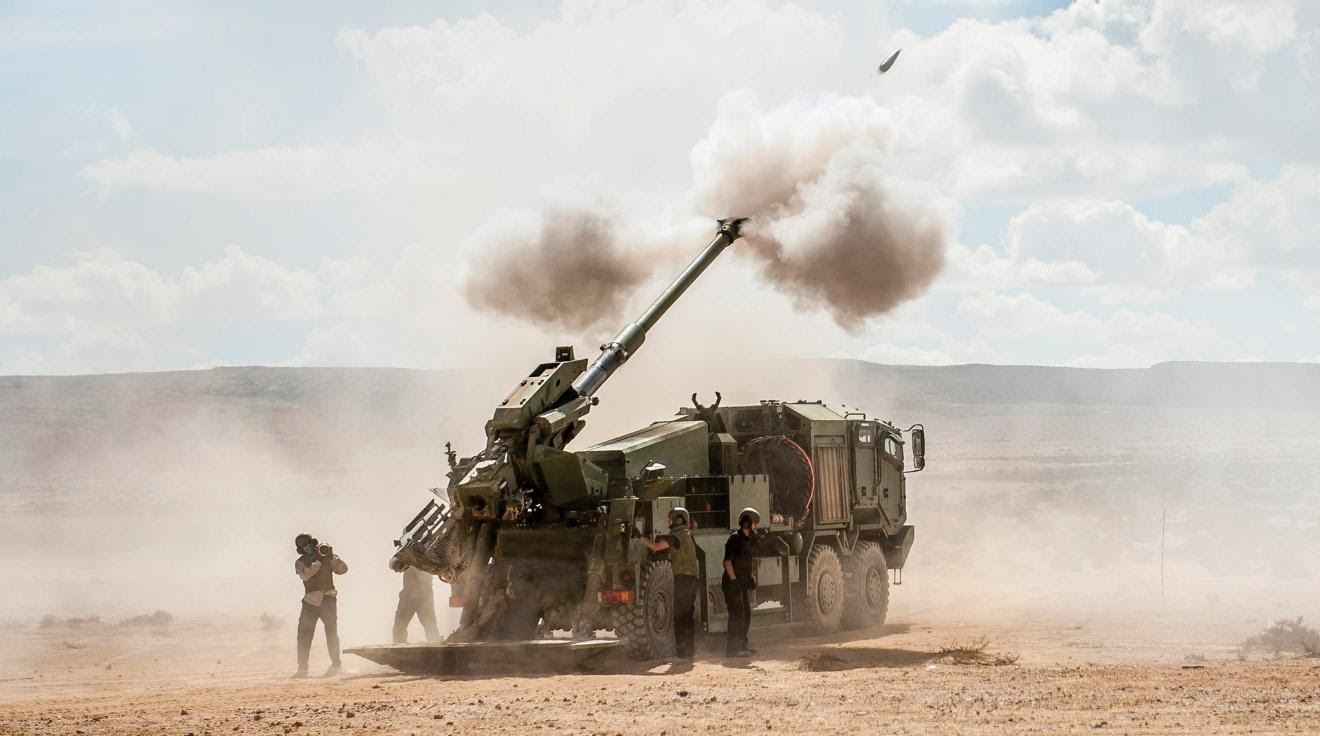