The fifth Global Positioning System III (GPS III) satellite designed and built by Lockheed Martin was launched on 17 June and is now manoeuvring to achieve its orbit 12,550 miles above the Earth. This marks another step in supporting the US Space Force’s (USSF) GPS satellite constellation modernisation efforts.

• Up to eight times improved anti-jamming capabilities; and

“With GPS III SV05, we continue our focus on rapidly fielding innovative capabilities for the Space Force’s positioning, navigation and timing mission,” stated Tonya Ladwig, Lockheed Martin VP for Navigation Systems. “With each satellite we bring to orbit, we help the US Space Force to modernize the GPS constellation’s technology and to imagine future capability. Our next three satellites, GPS III SV06, SV07 and SV08, are already complete and just waiting for a launch date.”

Part of America’s critical national infrastructure, GPS drives an estimated $300 billion in annual economic benefits, and is responsible for $1.4 trillion since its inception. Globally, more than four billion military, civil and commercial users depend on GPS’ positioning, navigation and timing signals. 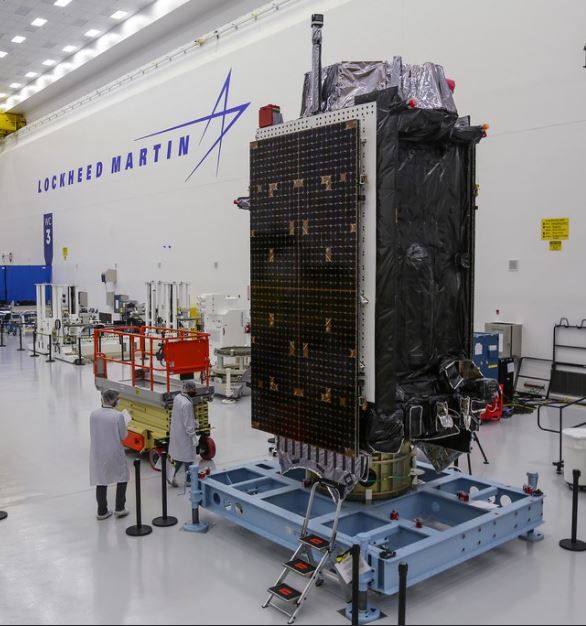