FIDAE celebrates its 20th anniversary as one of the leading aerospace and defence trade shows in Latin America.

The show will build on its well-earned reputation to present a vital and growing international aerospace event that addresses the full scope of commercial, military and space interests. The 2016 edition hosted some 580 exhibitors from 46 nations whose products and services, including 132 aircraft on the flight line, attracted more than 120,000 professional visitors, including 600 delegations from 31 countries. Organisers anticipate more exhibitors and visitors in 2018, all looking for extra insight and access to decision-makers and buyers in this dynamic and influential marketplace.

According to the Chile Country Commercial Guide, Chile continues to be a strong trading partner and export market for international defence companies, largely due to its open market policies, zero tariffs, stable democratic government, solid business practices and low corruption.

The International Air and Space Fair (FIDAE) is a prime business platform in the region. More than 550 companies from 60 different countries are expected to participate in the exhibition, 75% of those companies coming from countries other than Chile. FIDAE showcases state-of-the-art technologies regarding land, air and naval defence and is attended by military leaders from all over the world and is furthermore a key issue for police forces and armies everywhere.

One of the main features of the 20th edition of FIDAE is the opportunity for companies attending the fair to schedule One-To-One Meetings thanks to the matchmaking platform implemented by Business Beyond Borders (BBB), an initiative supported by the European Commission.

MONCh (Mönch Online News Channel) is at the show covering every aspect of it for your convenience. 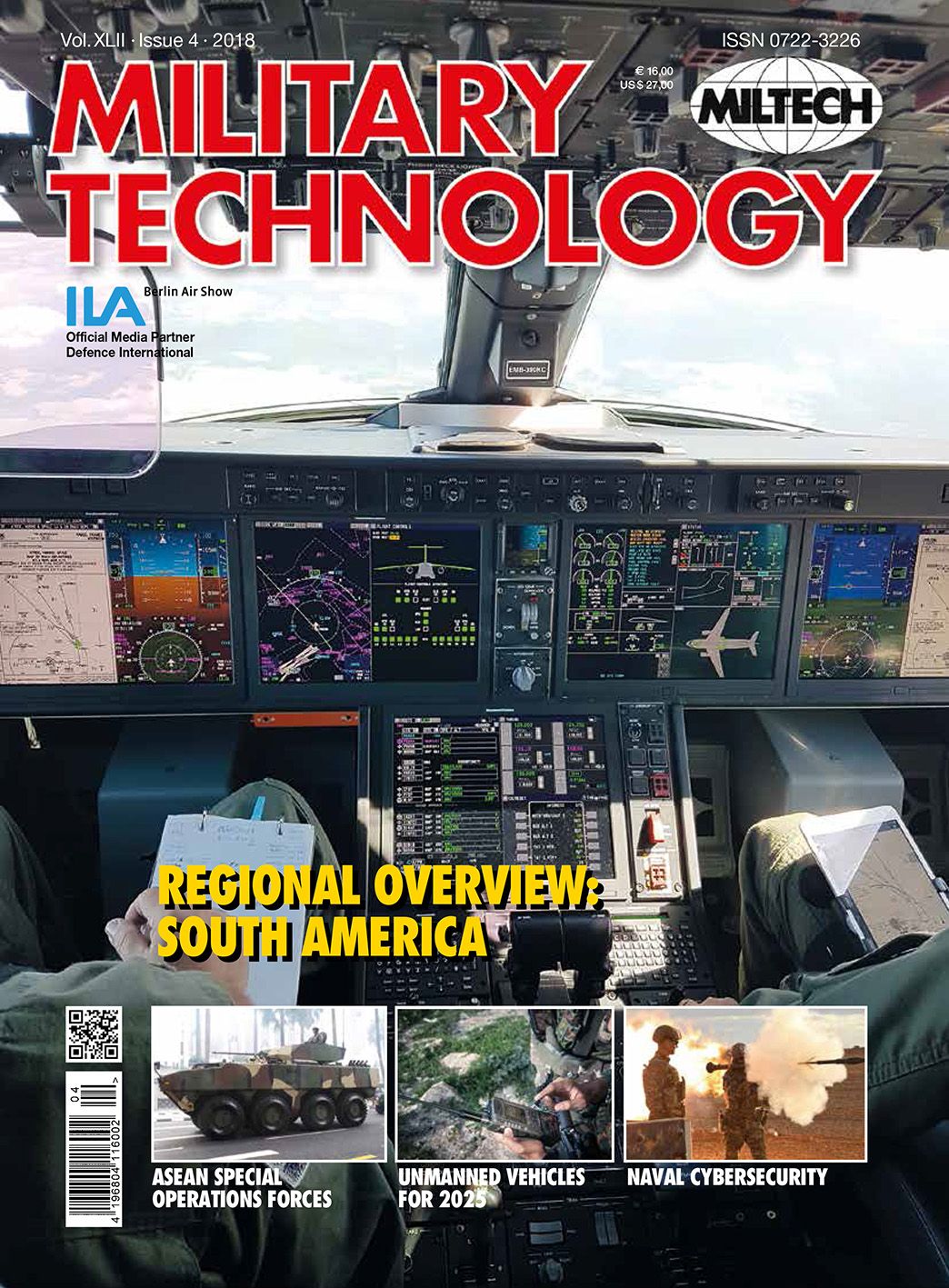