On 27 July, Pratt & Whitney will celebrate 50 years reliable service for the F100 engine family, which has grown considerably since the F100-PW-100 powered the first flight of an F-15 in 1972. The F100-PW-200, -220 and -229 each incorporate improved capabilities and deliver improved performance to operators.

“The F100 is truly a legendary engine. For 50 years it has set the standard for performance and reliability. It continues to power a majority of the global F-15 and F-16 fleets and we stand ready to offer the F100-PW-229 engine for the F-15EX and F-16 to foreign operators around the globe,” commented Josh Goodman, F100 Program Senior Director.

F100 engines power every US F-15 and more than 80% of the global F-15 fleet. The F100-PW-229 was the first engine featuring advanced updates and increased thrust, conducting its first flight in 1989. The -229 variant is still in production today and air forces around the world continue to select the F100-PW-229 to power their new fighter aircraft fleets. The F100 remains in production, with more than 7,300 F100 engines produced in total and 3,800+ in active service with 23 air forces around the world today.

“The 50th anniversary and 30 million engine flight hour milestones are two more examples of how dependable this propulsion system is, and its continued service with air forces in Europe, Asia, and around the globe prove how important the engine continues to be for our customers’ most critical missions,” added Goodman. 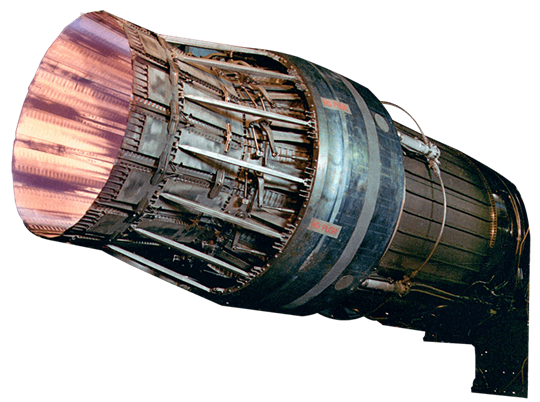