The Airbus A330 Multi-Role Tanker/Transport (MRTT) has become the world’s first tanker to be certified for automatic air-to-air refuelling (A3R) boom operations in daylight, following a successful campaign in collaboration with the Republic of Singapore Air Force (RSAF).

Certified by the Spanish National Institute for Aerospace Technology (INTA), this capability is part of the new SMART MRTT developed by Airbus. The A3R system requires no additional equipment on the receiver aircraft and is intended to reduce air refuelling operator (ARO) workload, improve safety and optimise the rate of air-to-air refuelling (AAR) transfer in operational conditions to enable air superiority.

“The certification of the A3R capability is the result of a successful journey that started in 2018 with the world’s first automated contact with a boom system in a joint operation with the Royal Australian Air Force (RAAF). Since then, we’ve achieved more aeronautical ‘world firsts’ thanks to the support of our customers, especially with the key participation of our partner the RSAF, a launch customer and the first operator to benefit from this game-changing capability. The A330 MRTT continues to increase its technological advantage with superior air refuelling capabilities,” said Jean-Brice Dumont, Head of Military Air Systems at Airbus Defence and Space.

Through the collaboration between Airbus and the RSAF, an RSAF A330 MRTT took part in the development, flight test campaign and certification of the A3R. In addition, enhanced maintenance capabilities have been developed, allowing faster resolution of ground tasks, while providing the means for maximising the efficient use of spare parts.

The road for the evolution of the A330 MRTT does not stop here. Airbus, through its subsidiary Airbus UpNext, has launched Auto’Mate, a demonstrator that will develop, adapt, mature, integrate and evaluate technologies enabling Autonomous Assets Air-to-Air Refuelling (A4R) and Autonomous Formation Flight (AF2) operations. Auto’Mate will focus on automating the receiver aircraft’s tasks, which requires a set of new technologies that are the pillars of the UpNext Auto’Mate demonstrator.

These technological bricks will be tested in flight during 2023, with a final end-to-end demonstration mid-2024, using in both cases an A310 as the Tanker Refuelling Flight Test Bed and DT-25 Target Drones as receiver aircraft. The set of technologies developed in the Auto’Mate demonstrator will enable a disruptive step forward in the autonomy level of current Air-to-Air Refuelling (AAR) operations, to reduce crew fatigue and training costs, improve safety and efficiency, and pioneer Unmanned Air-to-Air Refuelling operations (including Unmanned-to-Unmanned AAR operations), a highly demanded capability for future defence scenarios. Auto´Mate is the first UpNext demonstrator to be launched, developed and concluded in Spain. 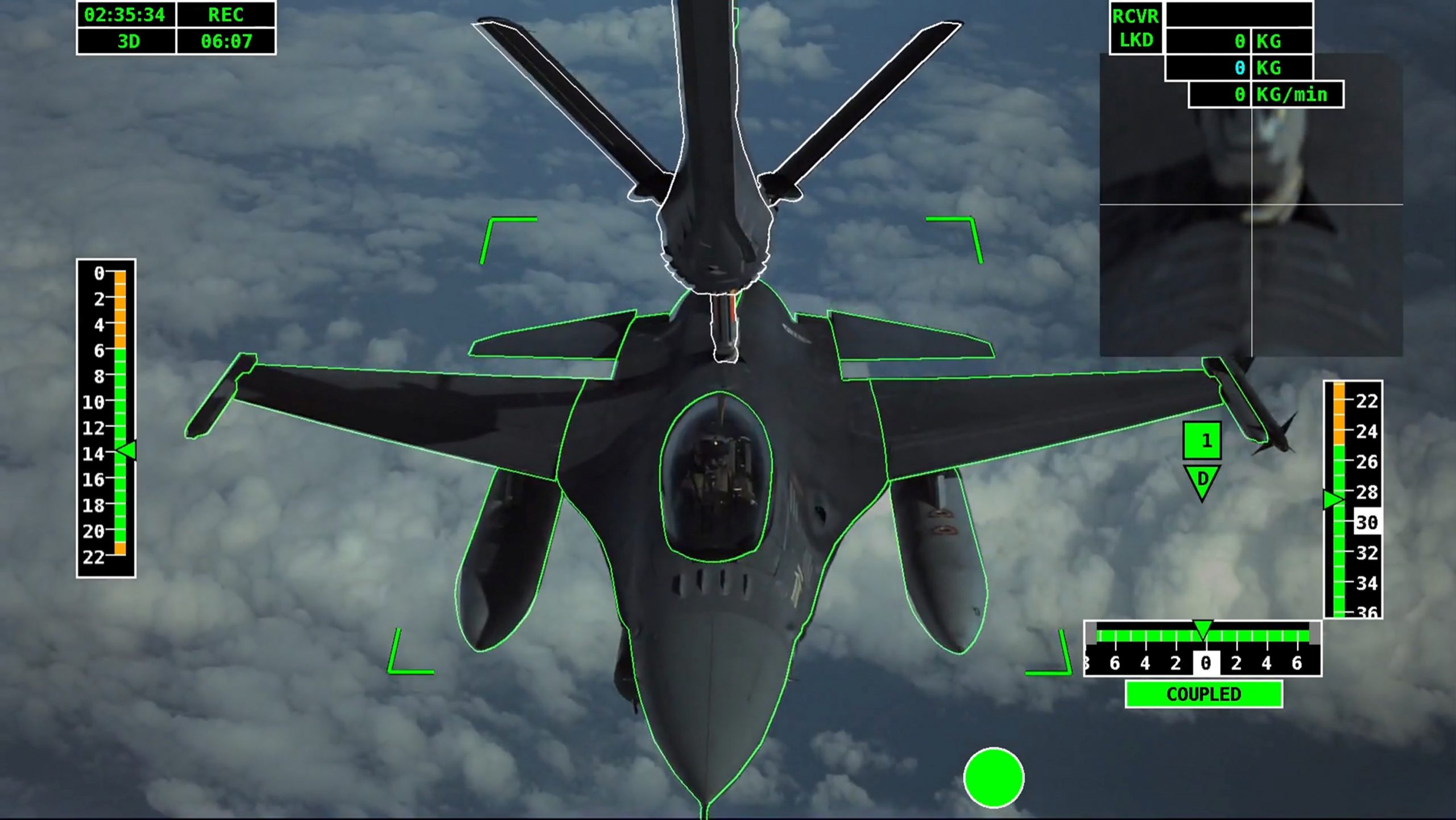