Turkish naval and advanced engineering firm STM will highlight its naval platforms and mini-UAVs at Expodefensa in Bogotá, Colombia, next week.

Among the various solutions on display will be the CF3500 frigate – the I-class MILGEM-based frigate built for Colombia, and the tactical mini-UVs ALPAGU, KARGU and TOGAN. A number of South American nations are keeping a close eye on a number of the advanced technology projects on which STM is engaged for the Turkish armed forces, the company says. These include the ADA-class corvettes and I-class frigates, the TCG ISTANBUL national frigate programme, boasting local content of at lest 75% and due to be launched in 2023. STM has a long relationship supplying vessels to the Pakistani Navy and is now working on building a corvette for the Ukrainian Navy. The company also has deep-seated experience in modernisation of submarines, and plays a critical role in Turkey’s ongoing new submarine programme.

STM’s attack and surveillance UAS use internal engineering expertise and are already being used to full effect by the Turkish armed forces in border security applications. Among the platforms already developed are the lightweight (1.9kg) ALPAGU tactical attack system, the KARGU rotary-wing attack platform – which achieved its first export sale this year and which the company says is attracting considerable interest from a number of military operators – and the multi-rotor TOGAN reconnaissance system. 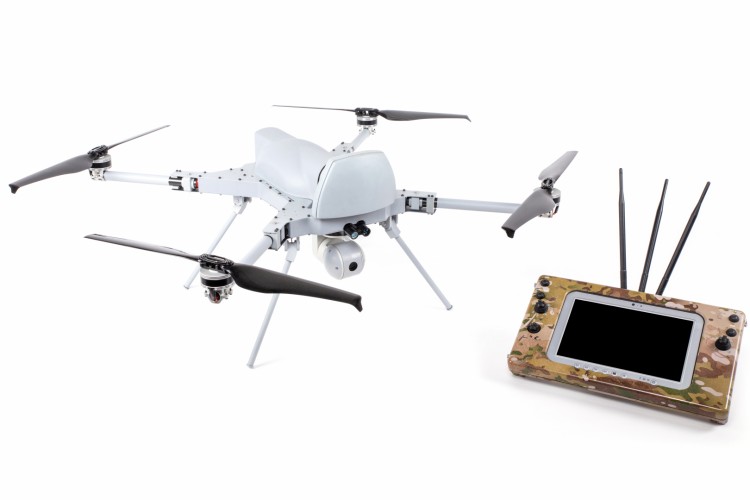