During Euroatory in Paris, a whole range of Unmanned Aerial Vehicles (UAVs) will be shown for the first time ever or in Europe.

Steadicopter from Israel first had the all-electric Black Eagle 50, which is now followed by the Black Eagle 50 Hybrid as another variant. Thanks to the combination, it offers more endurance of up to 5 hours (compared to 2 hours for the all-electric). And it can adapt the mode of transport to the mission. For example, it can switch to pure electric when it has reached the reconnaissance target and needs to be extremely quiet. The UAV can carry a payload of 12kg. 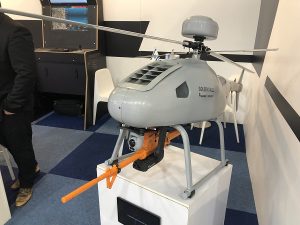 The Golden Eagle was also developed on the basis of the Black Eagle 50. There is a large logistical parts commonality. But it offers a payload of up to 15kg and can also carry effectors and weapons. The example of the Smart Shooter was shown.  Thus, the Golden Eagle offers a very cost-effective and precise solution. The built-in Artifical Intelligence reduces the operator’s workload to a minimum. AI classifies the targets and also works out engagement sequences.

Both systems also offer an emergency landing system thanks to a built-in parachute. 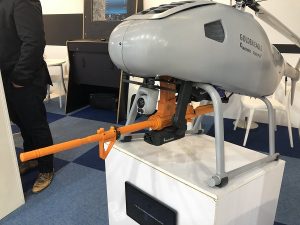 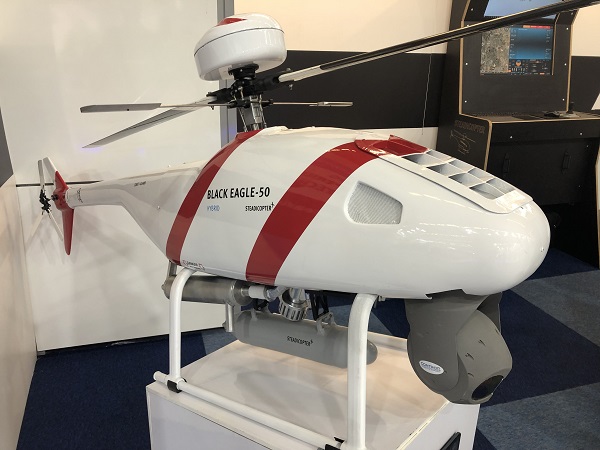