Eurosatory 2022: Spectra’s SlingShot In Use in Mali

Spectra Group‘s SlingShot satcom system is being used by British forces deployed on Op Newcombe, the UK’s contribution to the UN’s peacekeeping mission in Mali, the company has announced.

The low-SWaP system, which can be integrated with in-service UHF and VHF tactical comms to extend the range of radios to 1000km and beyond, has been installed on UK-operated Supacat Jackal 2 reconnaissance vehicles deployed to Mali.

“Operations in Mali are extremely demanding due to the harsh climate, insurgent threat and large distances to be covered over difficult terrain,” one unnamed British soldier who has used the system on Op Newcombe told the company, according to a release. “Providing secure and reliable communications in such circumstances would normally be a significant challenge. However, using SlingShot to convert existing tactical radios into long-range secure sat comms for voice and data has given us the confidence to focus on delivering our primary mission.”

Spectra Group CEO Simon Davies said of the system “It is truly plug and play, converting any in-service tactical radio system into a BLOS [beyond line of sight] and COTM [communications on the move] satellite communications system, with minimal training, so that users can fully focus on the task in hand.” 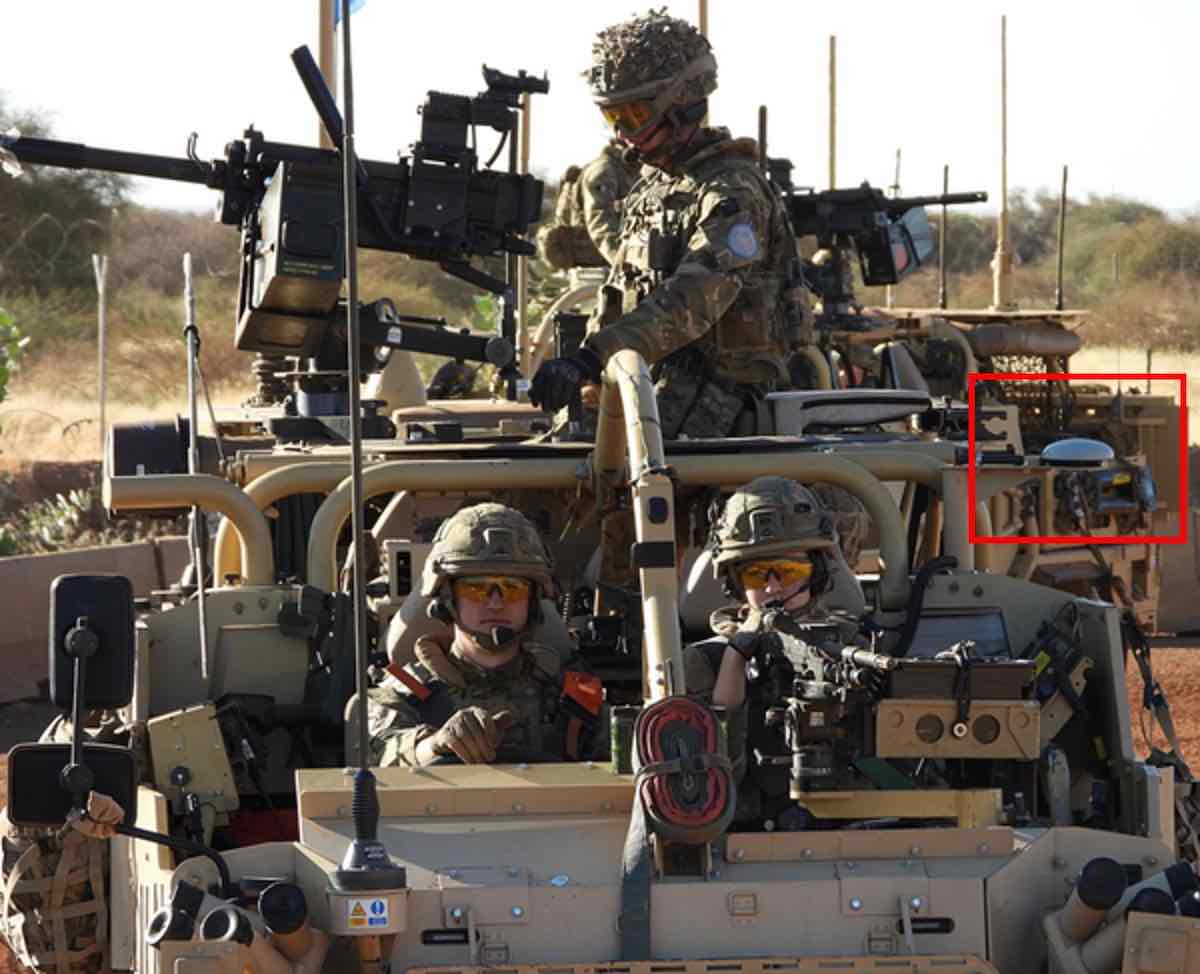