Smartshooter will use Eurosatory 2022 to launch its latest product, the SMASH X4.

The company’s participation in Eurosatory will also involve other parts of the current product range, including SMASH Dragon, designed for use on unmanned aircraft, and SMASH Hopper, a light remote controlled weapon station that can be mounted on various platforms, both crewed and uncrewed.

“Handheld operated, remotely controlled, robotic or UAV-mounted, the SMASH technology provides a multi-applicative capability and enables the platoon to be smart, precise and connected,” Michal Mor, Smartshooter’s CEO, commented. “The SMASH family of products can be provided separately as standalone solutions or in various combinations explicitly tailored to each customer’s operational needs and tactical scenarios. By combining advanced augmentation display with connectivity to sensors, C4I systems and other SMASH solutions, the SMASH technology enhances the force’s situational awareness and lethality.”

Meanwhile, the company has confirmed that it has recently delivered “thousands” of SMASH systems to the Israeli Defence Forces “and other customers.” 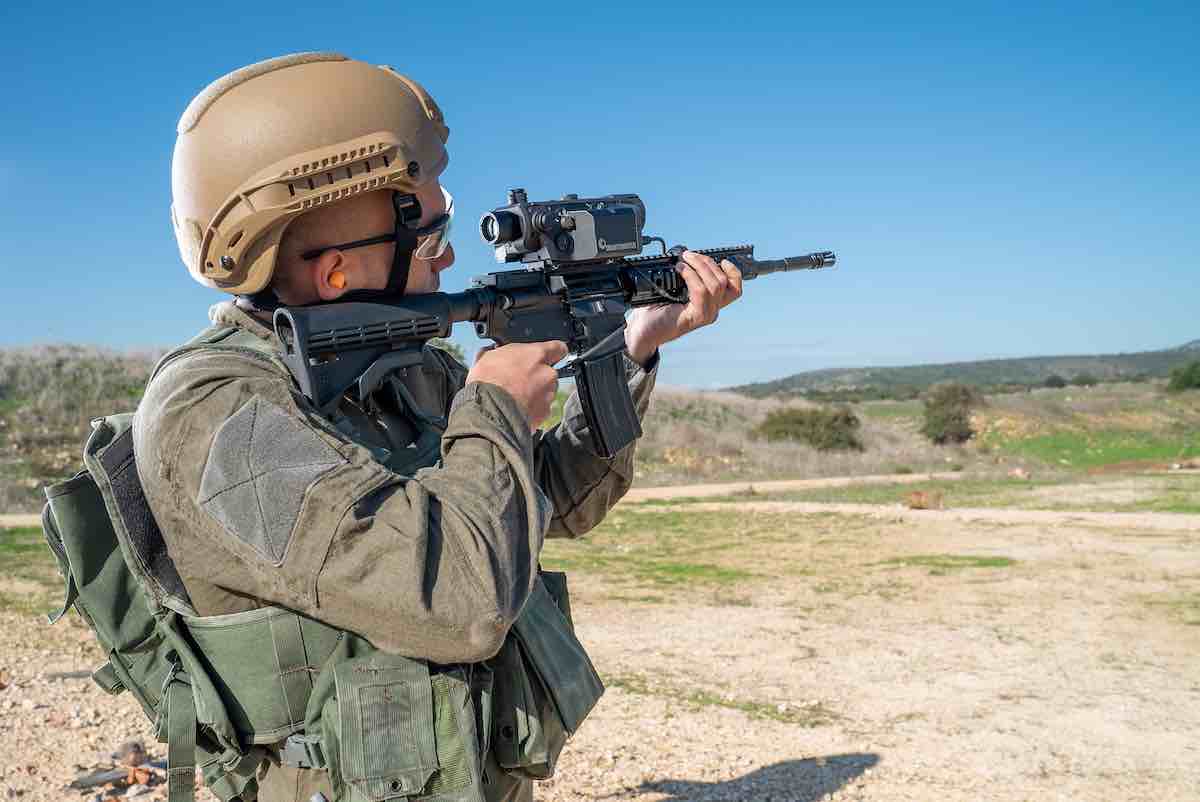 The SMASH X4 will provide identification and detection at increased range. (Smartshooter)