The 6th generation, building on the exceptional operational success of the entire family, includes several new, enhanced capabilities to account for modern battlefield needs and trends. Specifically, these advanced technologies more quickly close the sensor-to-shooter loop, and more efficiently neutralise swarm attacks from standoff ranges, improving overall battlefield survivability. Some of these newer elements of the 6th-generation Spike NLOS include:

“Spike NLOS serves as the foundation of the entire Spike missile family, which has achieved incredible success and been widely incorporated over the years, being operated by thirty-nine customers around the world. The NLOS [version] has evolved, and now we see its most advanced and capable model, its 6th generation […] This advanced NLOS missile demonstrates our understanding of our customers’ operational needs, and provides the best possible answer,” stated Ran Gozali, Head of the company’s Land and Naval Division. 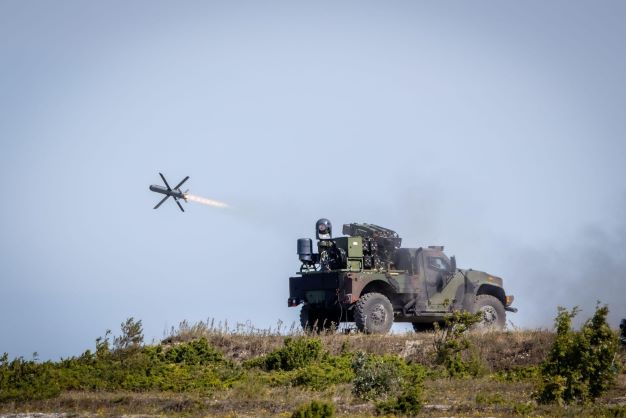