Simultaneously with the appointment of a new CEO, Eurofighter Jagdflugzeug GmbH has appointed Andrea Thompson as Chair of the Supervisory Board, with effect from 1 January.

Currently Managing Director of the Europe & International business at BAE Systems, where her responsibilities include leading the company’s role on the Eurofighter Typhoon programme, Thompson joined the company in 2016 as Senior Vice President, before taking on her current role three years later. In 2019, she was named in the UK Top 100 Most Influential Women in the Engineering Sector.

“This is an exciting time to be taking up this role as we continue to develop the capability of Eurofighter Typhoon to ensure its role as the backbone of air defence for decades to come […] Eurofighter Typhoon now benefits from a clear roadmap, agreed with the Eurofighter partner nations, which takes us towards the end of the decade – all of which builds on a series of capability enhancements, together with further aircraft acquisition from the German Air Force to continue the aircraft’s capability journey […] Through the strength of European collaboration, [we saw] the first aircraft arrive in Kuwait last year and are preparing to deliver the first jets to Qatar later this year, so there is a lot of work to do – now and in the future,” Thompson stated.

Having started her career in the US in the automotive industry, Andrea returned to the UK in 2009 to become the first female Managing Director of Leyland Trucks in its 120-year history. There she helped the company win the Queen’s Award for Engineering after overseeing a significant increase in exports. She went on to spend four years as Executive Vice President at Rolls-Royce before joining BAE Systems. 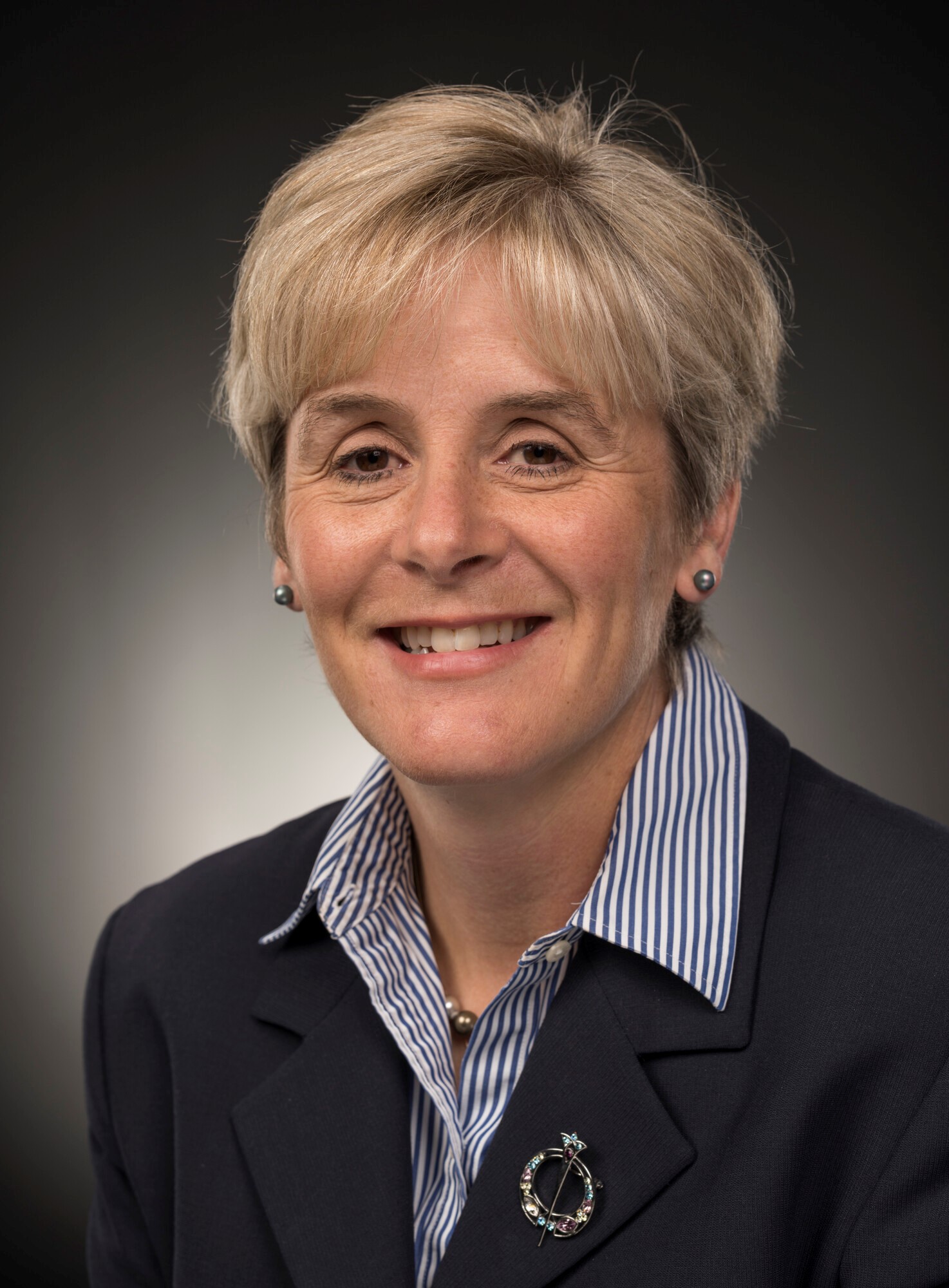 Andrea Thompson, Chair of the Supervisoty Board. (Eurofighter)