Move – Sense – Strike is the motto under which Rheinmetall will be showcasing its comprehensive array of products at Eurosatory, 11-15 June 2018.

Once again, numerous new products will be making their debut at Europe’s largest land defence show at the Rheinmetall pavilion (C240-C201):

In addition to this, Rheinmetall will be highlighting its comprehensive expertise in practically all military capability categories. Among other things, these include weapon and ammunition systems for threat-commensurate, scalable engagement of targets; advanced force protection solutions ranging from camouflage devices to high-performance armour and active hard-kill protection systems; and innovative, network-capable sensors for land, sea and air applications. Rheinmetall is also one of the world’s foremost suppliers of simulation and training systems, thus contributing to the operational readiness and effectiveness of modern armed forces and security services. 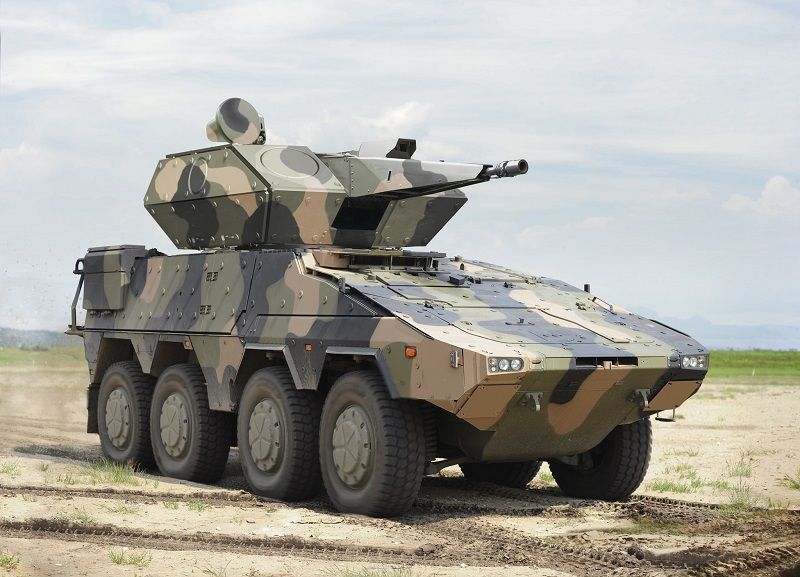