In 2018, EU defence ministers approved the EU BLOS project, to develop a family of man-in-the-loop BLOS missile systems with back image. The selection of MARSEUS is a second step in this capability development project, the first having been the EDIDP LynkEUs project, awarded to an MBDA-led consortium in 2020 which is already producing real results for the three participating nations (France, Belgium and Cyprus), with another major step expected to be taken by the end of this year.

MARSEUS is a close partnership of the French, Belgian, Cypriot and now also Swedish armed forces. It uses an effects management approach to build on LynKEUs, with the aim of consolidating a European operational concept based on the BLOS capabilities of close and collaborative combat missiles.  It will also provide an opportunity to identify and test new emerging technological solutions that could contribute to future development of these weapons systems’ architectures. The project management team includes 22 partners and sub-contractors from 11 EU countries.

MARSEUS concepts, integration and testing will rely on the entirely European-controlled AKERON MP and LP family of systems to ensure autonomy of use, security of supply and scalability. Growing geo-strategic instability makes it increasingly important for European states to develop and control ground combat capabilities independently.

MBDA and its thirteen partners from Belgium (Ecole Royale Militaire, John Cockerill Defense, FN Herstal and Xenics), Cyprus (Additess and SignalGenerix), France (Novadem, ATOS, ARQUUS and DELAIR) and Sweden (SAAB, BAE Hägglunds and Exensor), as well as their eight subcontractors from eight countries, are now entering a phase of negotiation of the grant agreement with the European Commission. 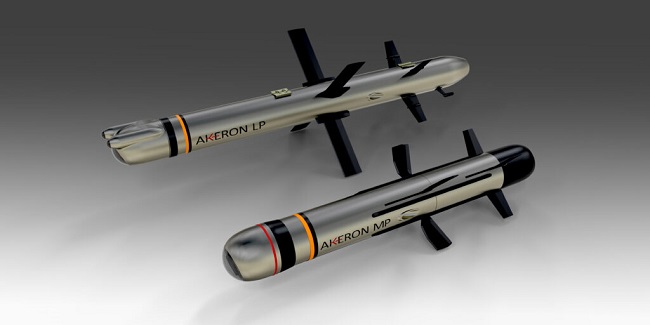 The new capability will leverage the autonomy and scalability of the AKERON missile family. (MBDA) 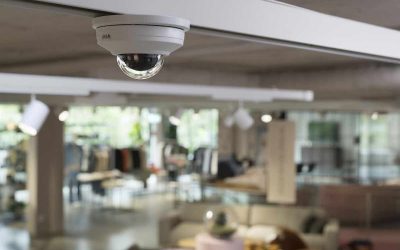 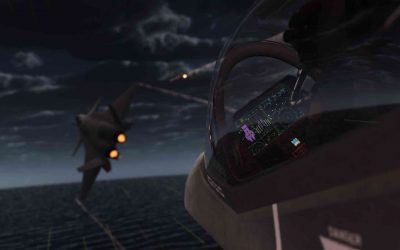 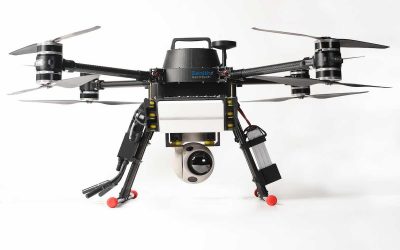 Quad 8s to be Used in Emergency Overwatch Role