The Estonian Centre for Defence Investment (ECDI) has selected Proteus Advanced Systems – a joint venture between Israel Aerospace Industries (IAI) and ST Engineering – to provide the BLUE SPEAR surface-to-surface missile to the Estonian Defence Forces, it announced on 6 October.

Based on IAI’s GABRIEL V system, BLUE SPEAR is expected to provide Estonia with a precision coastal defence capability, signaling Tallinn’s intent to contribute to collective and regional defence, the country’s Minister of Defence explained. Commodore Jüri Saska, commander of the Estonian Navy, added that it would “[…] form the cornerstone of Estonia’s naval defence for decades to come.”

The missile offers a maximum range of 290km at a sub-sonic speed and features an active radar-homing seeker as well as INS navigation and a system immune to GPS disruptions, according to IAI.  The missile can be launched from a range of land platforms, and includes electronic counter-measures designed to limit the efficacy of missile defence systems.

The procurement represents a considerable increase in the capabilities of the Estonian Navy, which at present operates a small flotilla of three counter-mine vessels. Acquisition of BLUE SPEAR indicates that the country is prepared and willing to move from a more passive and defensive approach regarding coastal security, to an active defence strategy with a forward-leaning edge.

In the event of a conflict with Russia, Estonia is reliant upon a total defence strategy, whereby it would seek to challenge the adversary – even in areas that it has lost control of. It envisages a ‘whole of population’ approach to a conflict in an effort to buy time for NATO to provide support.

[Sam Cranny-Evans is a research analyst at the Royal United Services Institute in London. His analyses, on a range of subjects, will become regular features in MON and MilTech. Editor.] 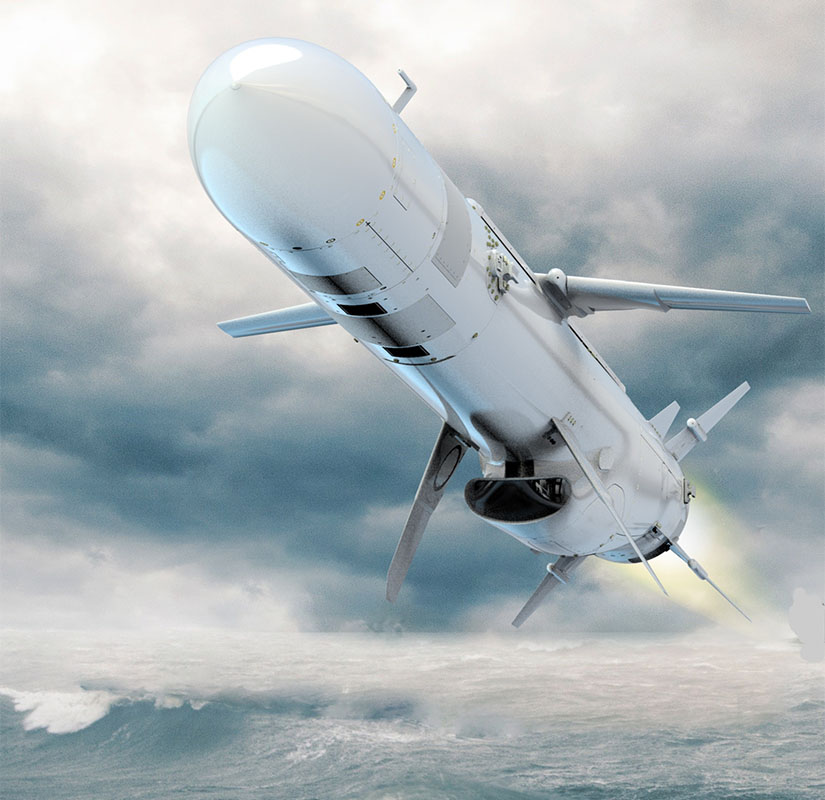 Estonia has opted to procure the BLUE SPEAR coastal defence missile, signifying a shift in its navy’s priorities. (Image: IAI)