The NGC/Ball team completed three rounds of tests, including ambient functional, thermal vacuum chamber and acoustic testing, simulating life in orbit to ensure the payload is fully prepared. The payload is being built with flight-quality components integrated hardware and software to reduce risk, prove technology readiness and validate the digital models.

“Our Northrop Grumman and Ball Aerospace team is on track to deliver the flight payload of this critical national defense system in 2023,” said Bob Mehltretter, VP Strategic Force Programs at Northrop Grumman. “The payload is ready to operate in a space environment under extreme temperature conditions, and will meet all mission performance requirements.”

With these payload tests complete, the team is delivering on the goals and moving the program one step closer to the first GEO satellite launch in 2025.

“Testing the OPIR EDU payload is an important step to delivering a capability that is critical to the mission needs of our customers and our national security,” stated Deirdre Walsh, VP, Strategic Operations, Ball Aerospace. “The completion of this milestone by the Northrop Grumman and Ball Aerospace team is due to decades of experience with modern, agile infrared sensor development.” 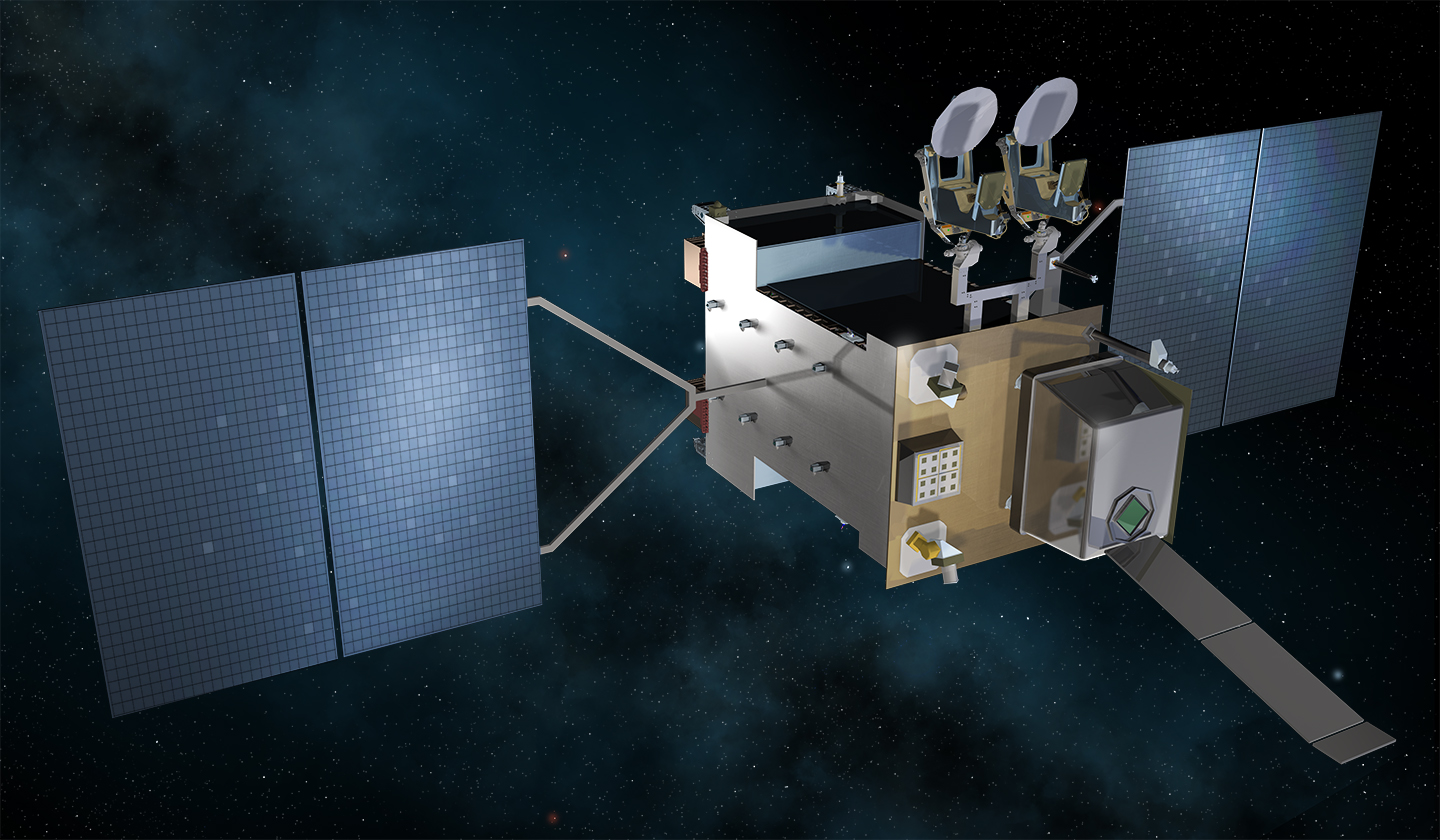 The Next-Gen OPIR GEO programme is a space-based missile warning constellation designed to detect and track current and emerging threats around the globe. It is the latest evolution of the US Space Force’s missile warning satellite constellation. (Image: Lockheed Martin)