In addition the order from Brazil (28 to Brazilian Air Force – FAB, with the first one being delivered Q1/2018 and the second in Q2/2018), Embraer has received letters of intent from five other potential customers for 32 KC-390 multi-mission tanker/transport aircraft.

“The company is working hard to have first international contract will be announced this year,” Schneider said. “We are invited to participate in some international bids, by end of 2019/2020.”

Embraer has responded to a late 2016 New Zealand request for information (RfI) for a Future Air Mobility Capability (FAMC), with an offer for five KC-390 multimission transport aircraft.

The aircraft is due to carry out a wet air-to-air fighter aircraft refuelling test in Q1/2018 and helicopter tests straight after that, the CEO disclosed.

The KC-390 is a new multi-mission, medium-lift transport aircraft that was designed to set new standards in its category, while presenting the lowest life-cycle cost on the market, according to the company. The flight test campaign of the KC-390 is progressing extremely well, validating the aircraft’s design goals of performance and capacity, defined through advanced engineering tools. Recently, Embraer and the FAB successfully completed the first dry contact (without fuel transfer) between the KC-390 and F-5M fighters (see story on MONS). Initial operational capability (IOC) declaration is expected for the second half of 2017. The aircraft uses the most modern Fly by Wire System. 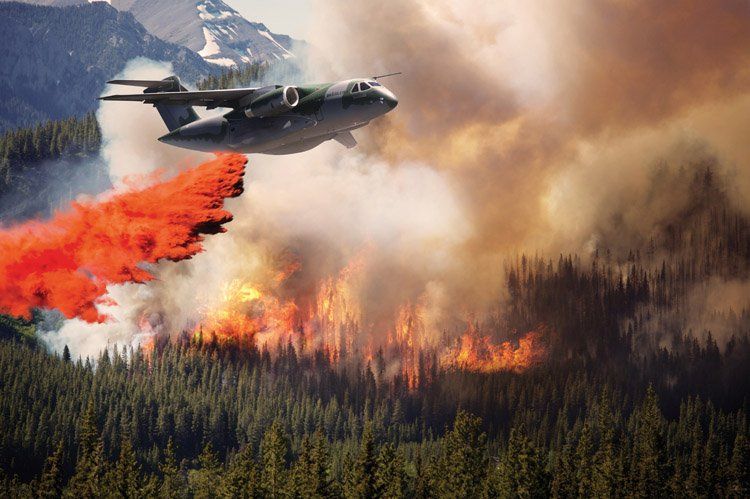 Moving on to the A-29 Super TUCANO, Schneider informed MONS that the aircraft is, “used in four war zone scenarios with two internal machine guns and five NATO hard points under the wings. It is certified for 150+ weapon configurations.”

With strong American content, including communication and mission systems, 20 of 26 Super TUCANOs have been delivered to the US Air Force (USAF); 12 of which are being operated in Afghanistan, and six others are intended for Lebanon. “We are already assembling other aircraft in this facility and I hope to have the opportunity to disclose another sale later this year,” the industry executive said.

Currently Embraer US in the process of continuing to look for Super TUCANO opportunities in the US, with Embraer Defense & Security, together with its partner, Sierra Nevada Corporation (SNC), having been invited to participate in the US Air Force’s (USAF) Capability Assessment of Non-Developmental Light Attack Platforms (OA-X). The OA-X assessment begins in July at New Mexico’s Holloman Air Force Base.

The OA-X experiment is part of the USAF’s effort to explore the benefits of acquiring a new, low-cost, non-developmental light attack aircraft to provide close air support and other missions in permissive and semi-permissive environments, reduce fighter pilot training costs, and accelerate pilot seasoning. The OA-X will accomplish those objectives while preserving and extending the service lives of other jet fleets.

Manufactured in Florida and in use by a dozen air forces worldwide, the A-29 is a durable, versatile and powerful turboprop aircraft capable of carrying out a wide range of fighter and ISR missions. The USAF-certified A-29 is combat-proven in Afghanistan and in theaters around the globe. The Embraer Super TUCANO is competing against the Beechcraft T-6 TEXAN II and the Textron AirLand SCORPION. 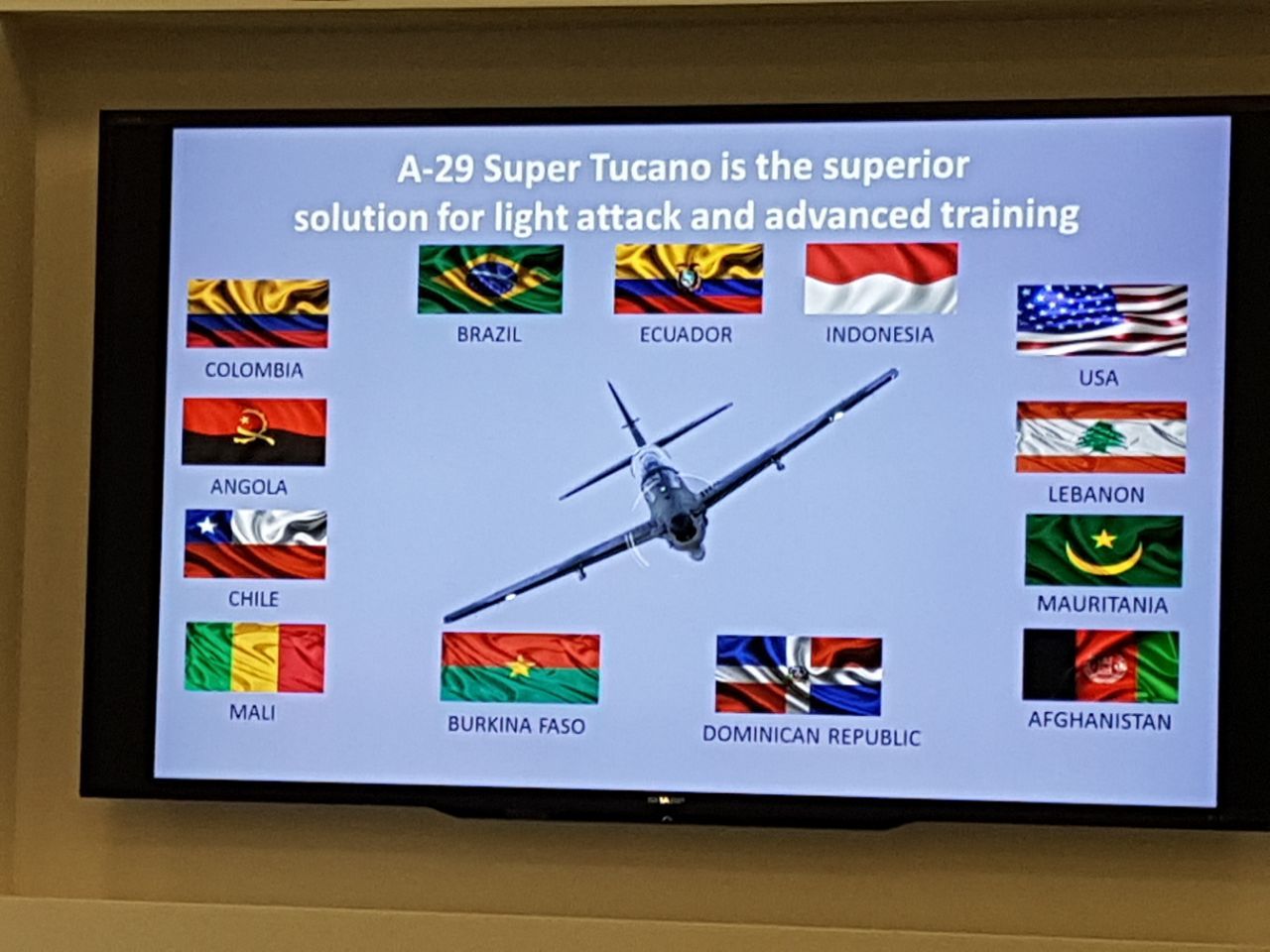 Furthermore, Schneider disclosed that the first PHENOM 100 (of five) is to be delivered by the end of the month and the second one next month, as the company has secured a contract from the UK Ministry of Defence (MoD) to provide support for the UK Military Flight Training System (UKMFTS) programme.

The PHENOM 100 is a very reliable, cost-effective and easy to operate aircraft that was also selected to provide flight training services to major international airlines.

The UKMFTS programme is a partnering agreement between UK Front Line Commands, the UK MOD, Ascent, and other industry partners to deliver aircrew training for the 21st century. The agreement is part of £178 billionn investment in equipment over the next ten years to bolster the UK’s defence capabilities for the future.