HDF to Operate as Refueller and Air Ambulance

Hungarian government officials were at Embraer‘s Gaviao Peixoto facility in Brazil on 11 November, as the airframer began work on the first of two C-390 transport aircraft for the Hungarian Defence Forces (HDF). It is scheduled for delivery in 2024.

The aircraft will be configured for air-to-air refuelling and designated KC-390 MILLENNIUM. Hungary will be the first operator of the type to include an Intensive Care Unit, which will be used when conducting humanitarian missions. The aircraft are NATO-compatible, both in terms of avionics and communications – and the probe-and-drogue refuelling system ensures interoperability with many more types than the JAS-39 GRIPEN, which is presently operated by Hungary.

As well as Hungary and Embraer’s home nation, Brazil – who have received four of the 28 C-390s initially ordered (the number having been subsequently cut by 25%) – Portugal is set to operate the type. Interest has also been expressed by other South American nations, the UAE and Ukraine, and Embraer is due to supply C-390s to SkyTech, a Portuguese-Australian aviation-services company. 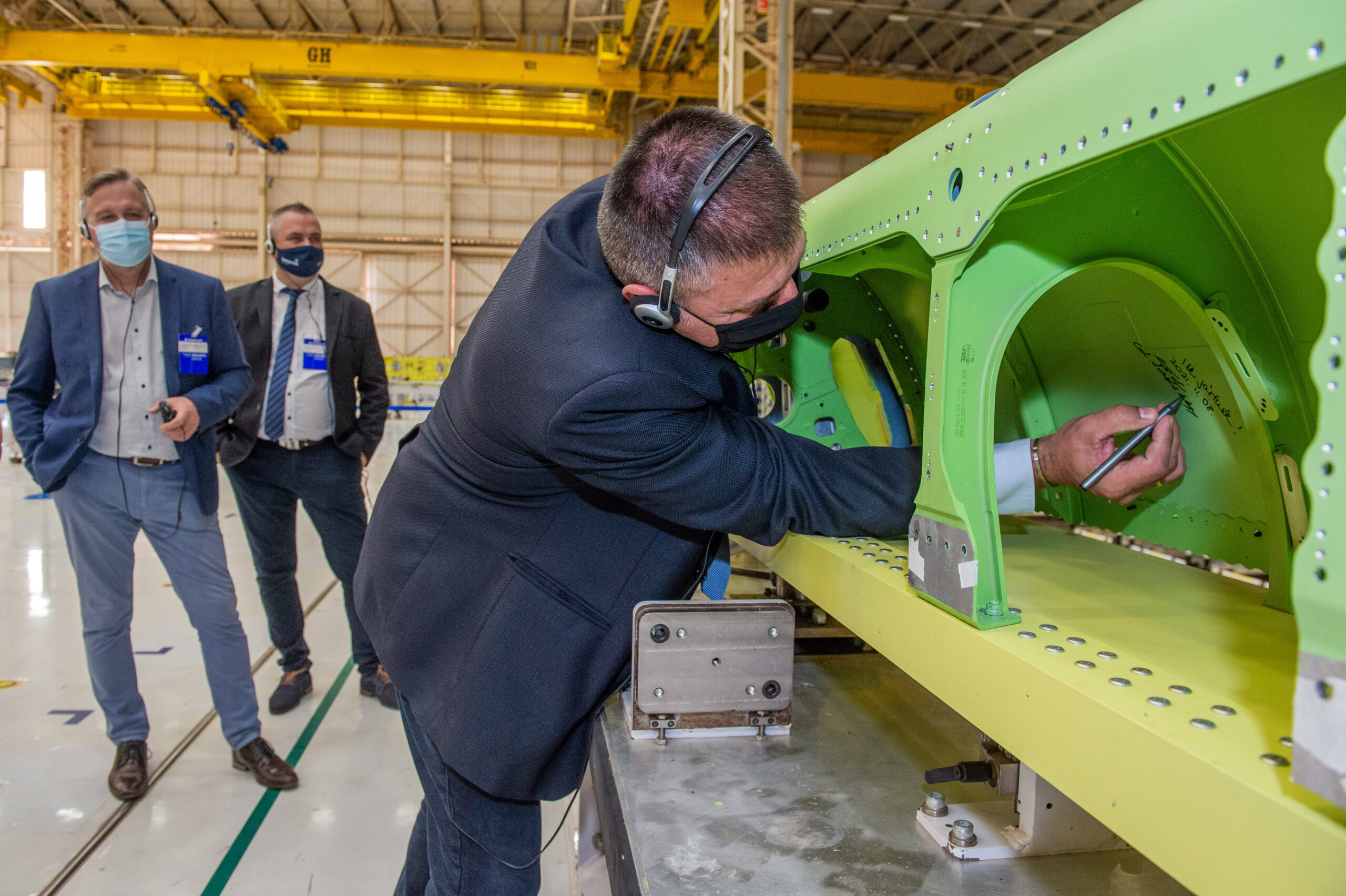