Eleven companies, out of an initial field of 218, have been selected to advance to the next phase of US DoD’s High-Speed Vertical Take-Off and Landing Concept Challenge.

The Challenge is being run by AFWERX, the innovation arm and technology incubator established by the US Air Force in 2017 to speed development and adoption of technologies applicable to USAF activities. The sponsor of this Challenge is US Special Operations Command, which is hoping it can solve a problem set that includes special forces infiltration and exfiltration, medical evacuation, and tactical mobility without a runway.

The project has already had one down-selection. Last August the initial field of entrants was culled to 35, with companies taking part in a showcase event. The companies represented at the event included established aerospace firms, startups active in the EVTOL/urban air mobility marketplace, and consortia teaming them.

Neither AFWERX nor SOCOM have made any central announcement about the selections for the next phase, which will see the 11 companies receiving “market research investments” of undisclosed value to develop concept designs. However, several companies who have been selected to receive these investments have made their own announcements.

Successful entrants who have so far publicised their progress to the final 11 include helicopter manufacturer Bell, which is pitching a family of scalable blended fighter-helicopters; hybrid-electric powerplant developer VerdeGo; Jetoptera, which is partnering with Northrop Grumman (airframe design) and Pratt & Whitney (engine provider) for an aircraft using a novel adaptive fluidic propulsion system; Jaunt Air Mobility, an air-taxi startup run by former Bell and Bombardier executives; Transcend Air Corporation, which is proposing a militarised development of its Vy 400 tilt-wing commuter aircraft; and Valkyrie Systems Aerospace, a developer of optionally manned HoverJets. 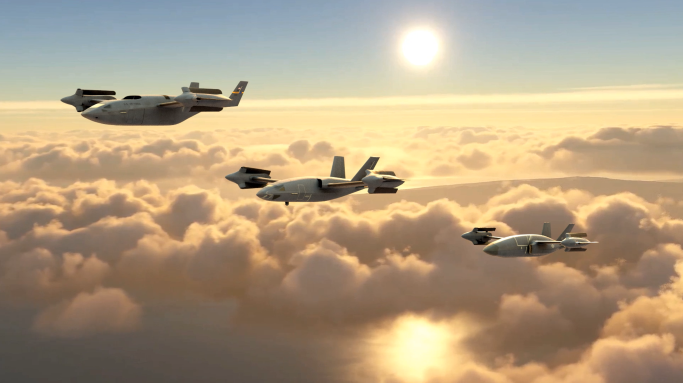