Elettronica is to equip the Italian Navy’s ‘Near Future Submarines’ (NFS) with an EW suite under a contract signed with Fincantieri, the company announced on 12 May. Currently two suites are under contract for the first pair of boats, with two additional systems the subject of an option for possible future implementation.

The Italian NFS programme, based on the U212-class boats, is managed by Europe’s Organisation Conjointe de Coopération en matière d’Armement (OCCAR), and Elettronica is already the supplier of EW equipment to two other OCCAR-managed programmes – the Franco-Italian FREMM frigate programme and Italy’s Pattugliatore Polivalente d’Altura (PPA) project for a new class of offshore patrol vessels.

Submarine operations demand stealthy, covert capabilities, whether those operations are offensive, defensive or ISR in nature. Thus SIGINT, COMINT and ELINT capabilities are as essential as the ISR sensors. The Elettronica solution is designed to provide high performance self-protection as well as sophisticated intelligence and surveillance functions. It has an integrated RESM/CESM antenna – resulting from over two years of studies and simulations – representing the most advanced product of its kind currently available, compact and stealthy in nature. Two additional antennas provide surveillance and detection in the radar band, with the second acting as a warning antenna.

Finally, the EW suite will feature an EW management unit, able to collect and manage in an integrated manner the data from both radar and communications EW sensors, enabling an enhanced tactical and strategic awareness of the EW scenario. 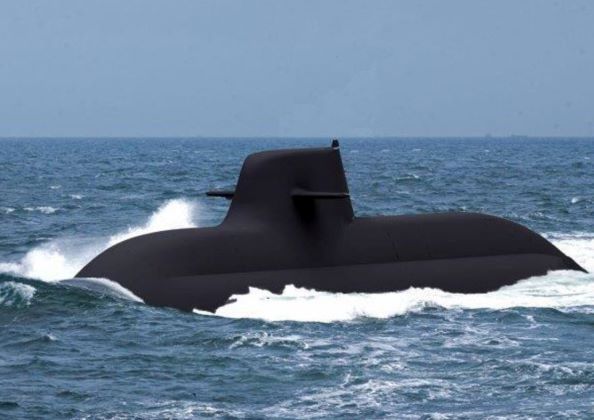 Elettronica has been contracted for EW suite for the first two boats in Italy’s U212 NFS programme, and holds options for two further suites. (Image via Elettronica)