The deal, worth $53 million, will take five years to complete, and will see Elbit’s J-MUSIC multi-turret system installed on the UAE’s three MRTTs. It is unclear whether the contract will also include the two further aircraft the country ordered in November, which are due to be delivered from 2024.

Elbit says its direct infra-red countermeasures (DIRCM) systems have achieved over 350,000 operational flight hours to date, and are installed on more than 25 aircraft types. Their systems are used on NATO’s MRTT fleet.

The contract follows Elbit’s establishment of a subsidiary in the UAE, announced during the Dubai Airshow in November. The company states it “views the UAE as an important market and believes that this contract award further highlights the technological advantage and maturity of the solutions offered by the company in this field.” 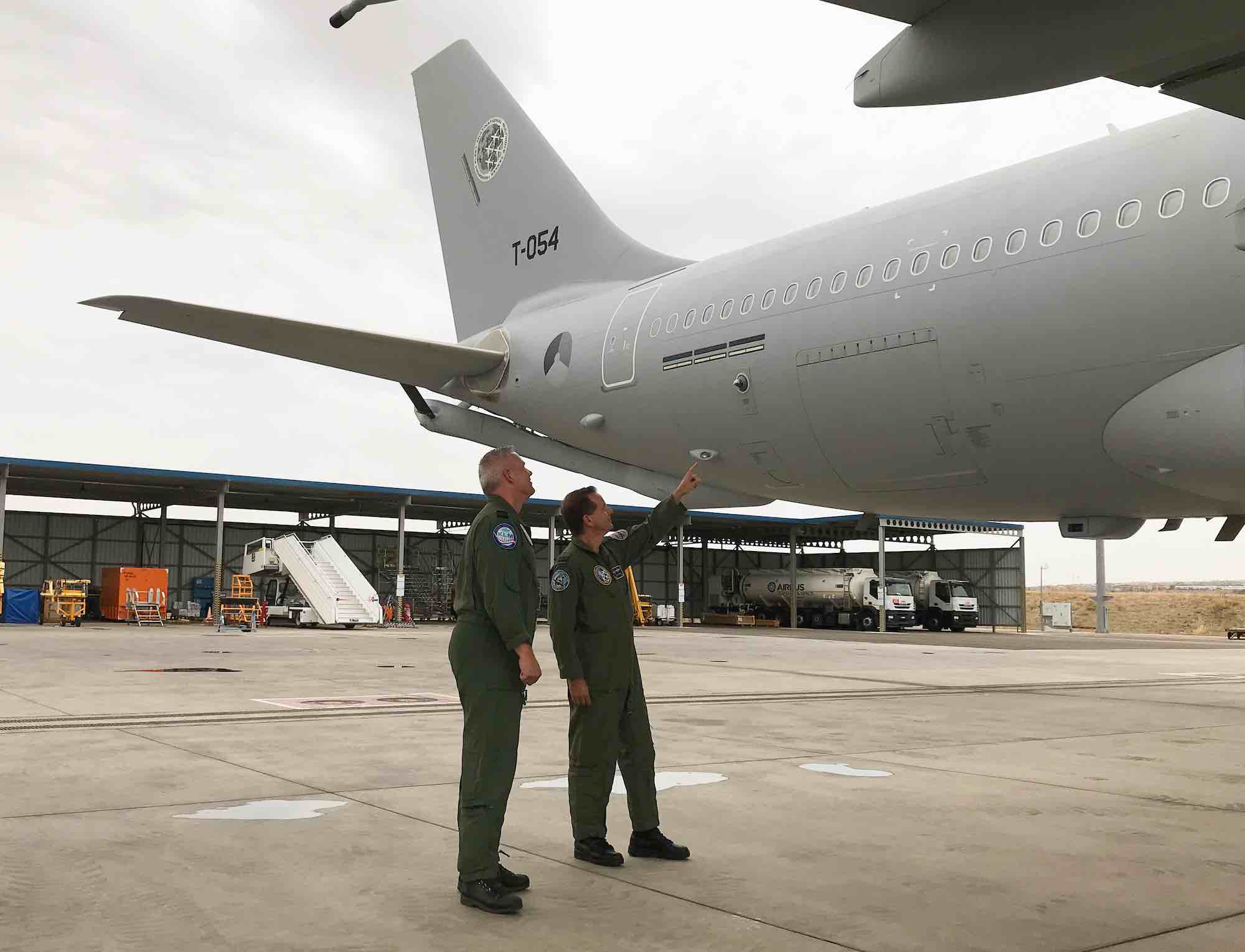