Held at the Joint Force Training Centre in Bydgoszcz, Poland, CWIX tested and further developed interoperability between deployed national and NATO communications and information systems in a coalition environment. Some 10,000 tests were conducted in land, maritime, air and cyber environments by troops from 28 nations, with the Elbit Systems team working alongside British soldiers to successfully deliver interoperability assessments of the BMA.

Elbit Systems UK was selected by the UK MoD in 2018 to supply the TORCH-X based BMA for the British Army’s MORPHEUS programme. The system is a C2 platform already in use by a number of international military operators.

Martin Fausset, Elbit Systems UK’s CEO, commented that “Deploying the TORCH-X-based BMA in CWIX 2021 was a significant milestone for Elbit Systems UK. Having recently delivered, ahead of schedule, the 11th software drop of the BMA under the MORPHEUS programme, the CWIX 2021 exercise provided an opportunity to demonstrate the effectiveness of the TORCH-X Command and Control platform in improving performance and interoperability across domains in a Five Eyes and NATO coalition environment.” 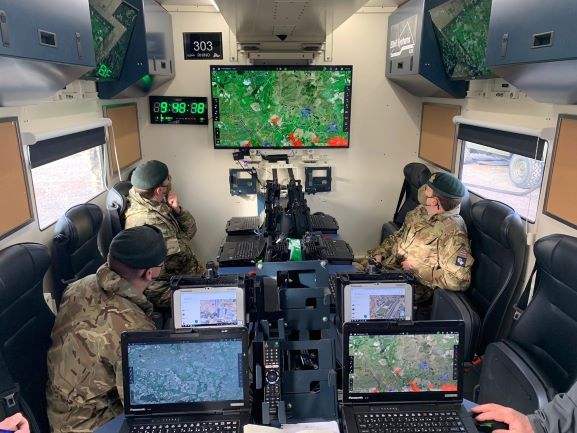