Sectra, the Swedish supplier of cyber security solutions, has signed a new five-year framework agreement with the Dutch MoD to supply its TIGER/S mobile encryption system. The deal extends a relationship that began in 2004.

Under the agreement, Sectra will supply the latest version of its TIGER/S secure communications device, the 7401 LTW. The system supports all fixed and mobile 4G networks within Europe, and has been approved by Dutch security authorities for communications up to and including SECRET. The deal also covers service and support.

“We have worked closely together with the Dutch Ministry of Defence for many years and are very proud of this continued confidence we receive with this new framework agreement,” stated Jeroen de Muijnck, Sectra’s Managing Director. “Earlier this year, we also extended our contract, referred to as VECOM, with the Dutch ministries.” 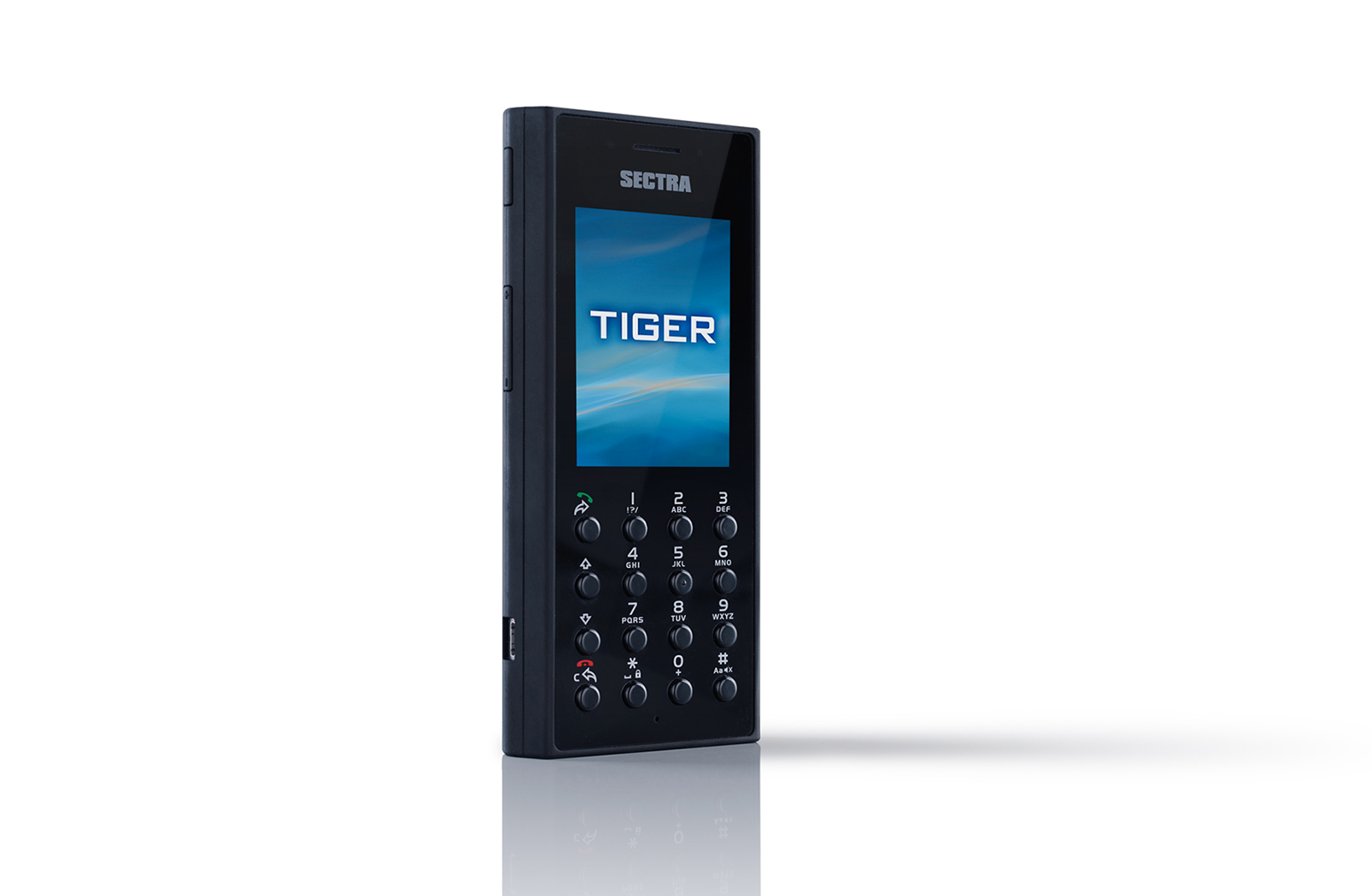