Joint Promotion and Marketing of MIYSIS

The terms of the deal will see Sabena offering the defensive system to customers looking to modify their aircraft. The deal builds on a previous project the two companies collaborated on for an undisclosed customer. The MIYSIS system, designed and built with internal funding by Leonardo at the company’s laser facility in Edinburgh, works by ‘dazzling’ incoming missile seekers with a high-powered laser.

MIYSIS is free of export controls, and the companies say their partnership will help them expand their reach beyond purely military applications, and see protection provided to privately-owned aircraft. In 2019, Leonardo announced it was supplying the system to the Royal Air Force for use on its SHADOW R1 fleet. This highly classified platform is a surveillance aircraft based on the Beechcraft KING AIR, a ubiquitous aircraft in use globally in a range of civilian, government and military roles. The company has previously highlighted the system’s effectiveness against newer and emerging threat tactics, particularly around the unpredictable deployments of man-portable air-defence systems. 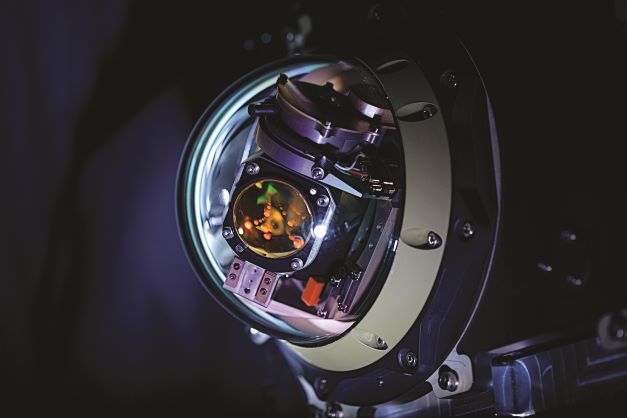