Logos Technologies will show its new ultra-light BlackKite Pod wide area IR sensor in public for the first time at DSEI in London later this month, the company announced on 2 September.

Weighing just over 17kg, the BlackKite Pod is the platform-flexible version of BlackKite-1, the infrared wide-area motion imagery (WAMI) sensor system fitted to the payload bay of the Insitu INTEGRATOR UAS and deployed with the US government’s RQ-21A BLACKJACK UAS as CARDCOUNTER.

“Despite its compact size and exceptionally low weight, BlackKite is a very powerful persistent surveillance sensor,” commented Logos’ VO of International Programs, Alan Murdoch. “A single airborne system flying at 12,000ft AGL can continuously monitor, in real time, an area up to 12km2 —day and night.”

The BlackKite Pod images objects on the ground in medium resolution – enough to track every vehicle within its vast field of view, as well as detect moving individuals. Should a user need a closer look, the co-located hi-res full-motion video turret camera can be cued.

BlackKite also records and stores collected imagery (up to 11 hours), allowing forensic analysts to ‘go back in time’ and uncover hidden connections between people, vehicles, and places, in real time. This, coupled with low size, weight and power consumption (SWaP), makes the WAMI system extremely versatile.

“Just as it can be mounted to many different airborne platforms, BlackKite can support a wide range of missions,” Murdoch stated. “It can be used for force protection, operations overwatch, law enforcement, and even border security and illegal migration prevention.” 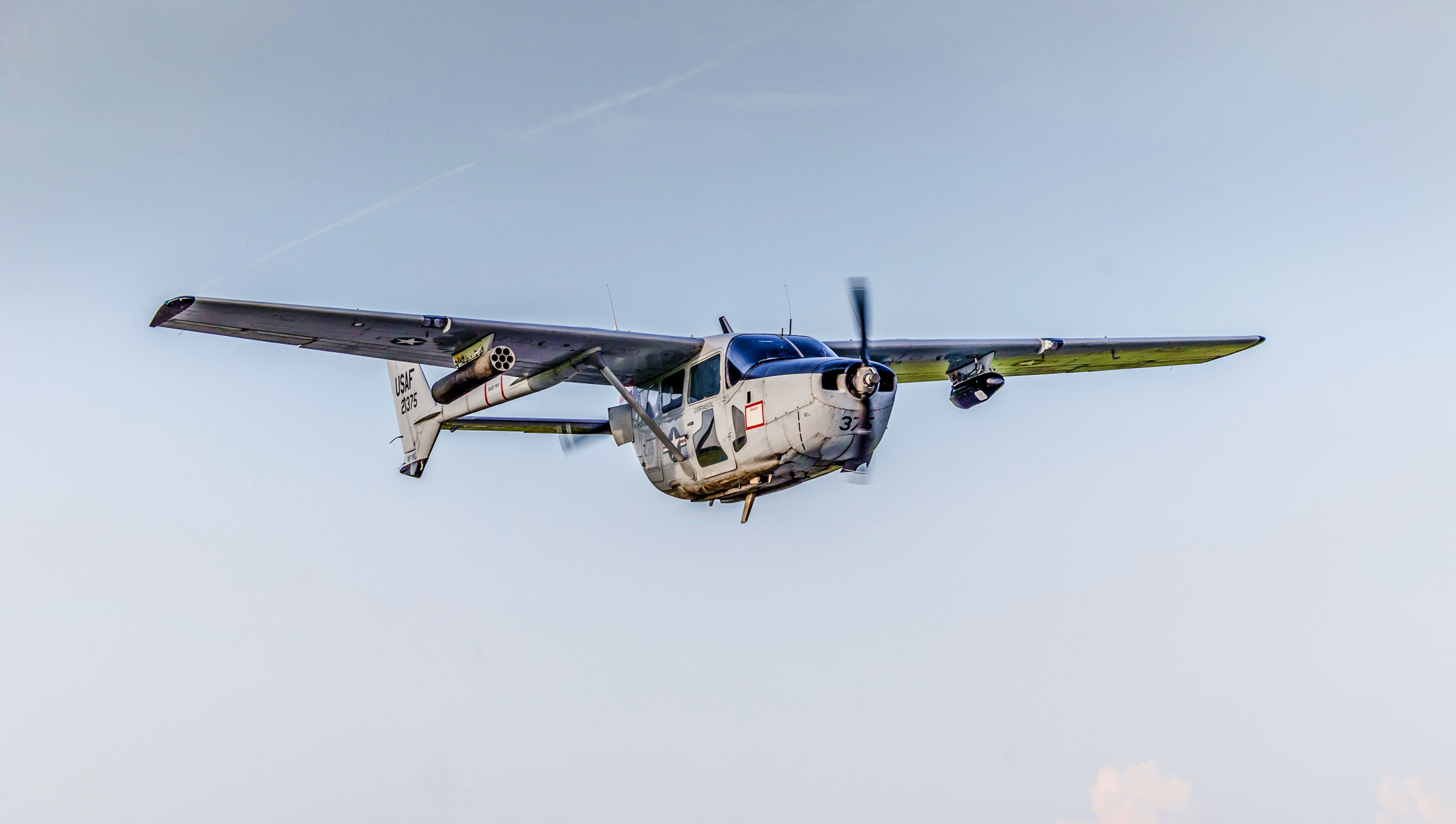