Platform- and System-Agnosticism an Important Advantage

A recurring theme in many of the seminars and panel discussions taking place at DSEI is the growing need militaries have to achieve interoperability between hitherto stove-piped systems. Ensuring different systems can talk to each other, and that data standards permit information ingested or generated by one system to be accessible and understandable when fed in to others, is becoming an urgent preoccupation. So it may perhaps come as some surprise to find that a relatively small British outpost of a giant defence prime contractor has for several years been producing a system that does just that.

What is now called the SCI Toolset [Simplifying Complex Information] began life as software to help users of a high-fidelity reconnaissance pod exploit the data it generated. Today, it is a suite of interlocking capabilities that can ingest any type of intelligence data, help analysts fuse it with other data sets, produce reports that make sense of it in a broad operational context, and export analysed data in formats that can be read and understood by other systems.

“Originally, our system was to support one simple product,” says Cliff Trimble, Business Development Manager for Collins Aerospace‘s Malvern, Worcestershire, facility, where the SCI Toolset was developed as an aid to analysis of data collected by the DB-110 high-resolution EO/IR airborne sensor. “Although we’ve become sensor-agnostic, we’ve kept the first-phase simplistic workflow throughout. We’ve designed a theme that makes it look like you’re in one tool – although you’re working with multiple applications, the workflow has been designed around that single-output mindset.”

The Toolset’s modules include SCI-X, an imagery analysis system; Discover, that helps manage and index different information sets and data types; Describe, which can fuse and convert large sets of complex or unusual data types and make them digestible for Discover and SCI-X; a management tool called Clarity, which maps links between disparate data points; and Pulse, which has been developed to analyse and interrogate data from SAR/GMTI [synthetic aperture radar/ground moving target indicator] radar sensors. But its greatest virtue may well be that it ‘plays nicely’ with rivals’ products.

“We’ve integrated stuff with Leidos, we’ve integrated with L3 Harris, and we’ve worked closely with those vendors to make sure everything was interoperable,” says Trimble. “Our customer doesn’t have to buy the whole of the SCI Toolset suite – he can choose the products and vendors that he wants.”

Trimble mentions one customer installation where parts of the SCI Toolset were bought to work alongside other systems, and the interoperability built in to the product meant that the Collins system became the heart of the operation. “The customer was able to adapt […] He was able to use an exploitation tool from one vendor, a video ingest tool from another, and keep us as the dissemination part of the system.”

In a world of share prices, profit margins and ruthless competition, such an approach is counterintuitive – but, Trimble implies, it is at the heart of why the company is seeing increasing interest in the product. Marketing efforts take place just as one would expect, but it is word-of-mouth recommendation from satisfied users that, he says, is driving orders for the Toolset.

“We build systems to support systems, because people don’t want to be vendor-locked any more […] The ‘coalition of the willing’ within the vendor community are the ones that are going to thrive and see their products develop as well, because your customer will keep you close.” 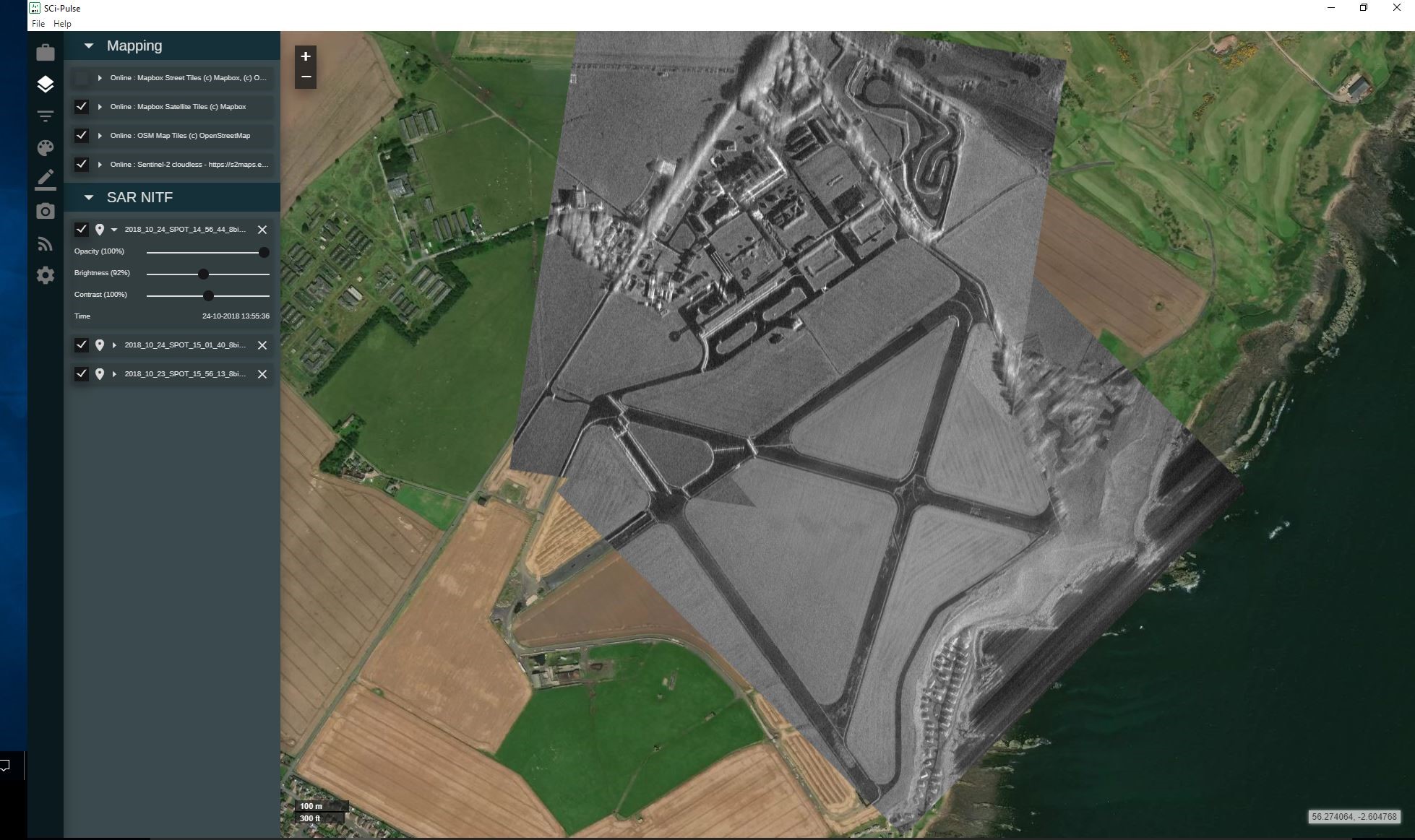