During DSA 2018, held 16-19 April in Kuala Lumpur, Malaysia, MONCh received a quick update on US Ordnance and its range of weapons by the company’s Sales and Marketing Vice President, Steve Helzer.

Starting with the 40mm MK19 MOD 3 automatic grenade launcher, Mr. Helzer said that while the cost of U$80 per round and its high rate of firepower made it expensive for some countries, he stated that this was offset by the firepower provided by the weapon along with the ability of penetrate up to 4in thickness of steel plate.

US Ordnance currently has eight international customers for the MK19 and hopes to gain more. It is now the sole manufacturer for the Mk 19. For the .50 cal M2 heavy machine gun , US Ordnance has orders up to 2023 for 3,700 guns with nine different countries including the US military and under FMS. Finally on display was the 7.62mm M60E6 general purpose machine gun which continues to post strong sales globally and in service in the region with Thailand and Indonesia. 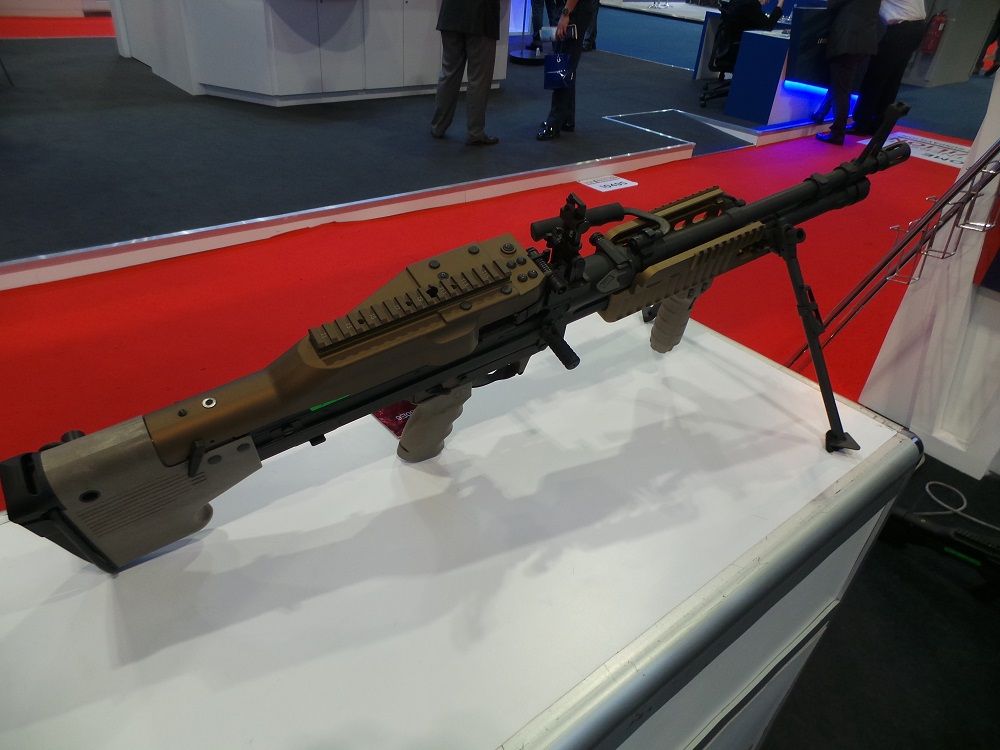