System and All Components Satisfy Expectations

The trials included a series of four MRSAM interceptions carried out in operational settings at varying ranges and target sets – two by the land-based MRSAM system, and two by the naval system from Indian Navy vessels. The MRSAM solution includes an advanced, fully digital phased array radar, a C2 centre, mobile launchers, and highly energetic interceptors with advanced RF seekers. The overall system and all system components satisfied customer expectations, with the threats detected, acquired and successfully engaged.

The MRSAM Air and Missile Defense System is an operational air defence system, developed by IAI in cooperation with the Israeli MoD and DRDO. It provides broad regional defence against various maritime threats – from the air, water, or land, and uses a number of advanced technologies. It is in use with the Indian Navy, Air Force and Army.

“This successful trial is another example of the strong connection and quality of the technological partnership between IAI and India. The trial proved, once again, IAI’s advanced capabilities in air defence […] We will continue expanding our efforts to provide holistic, integrative solutions, including cooperation and joint activity with the government and defence industry in India,” stated IAI President and CEO, Boaz Levy. 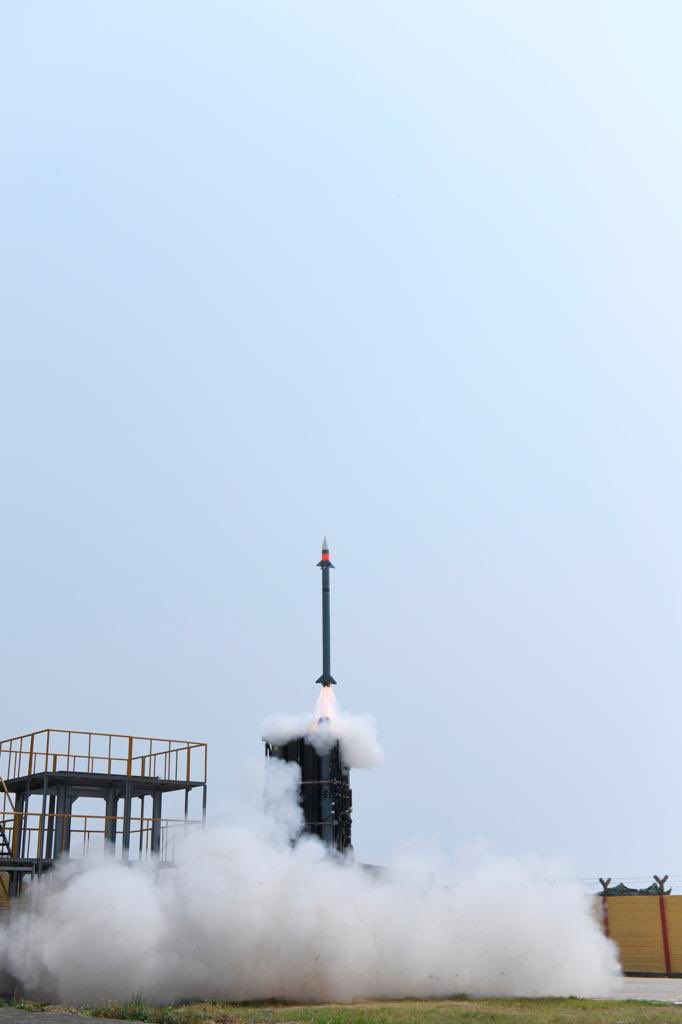