Rafael will exhibiti a wide range of land, air and maritime solutions at DEFEA 2021 in Athens next week, with a particular emphasis on selected items from its range of missiles, munitions and engagement systems.

SEA BREAKER, a fifth-generation long-range attack system for sea- and ground-launched applications, which the company unveiled last month, is designed to overcome many of the challenges confronting operators in today’s multi-domain battlespace. It provides a precision strike capability from stand-off ranges of up to 300km and its advanced imaging infrared seeker suits it well for engagements for which previous-generation RF seekers would have been inadequate.

The SPIKE Non-Line-of-Sight (NLOS) multipurpose missile features a range of 32km and midcourse navigation. Launched from land, air and naval platforms, it carries a range of warheads and can be applied to both offensive and defensive engagements, receiving target location details from onboard sensors or from external sources such as UAS or a command centre.

Rafael’s Smart, Precise Impact and Cost-Effective (SPICE) air-to-surface munitions operate 24/7 in all weather conditions at significant stand-off ranges, with a CEP accuracy in the three-metre range. Operational on Israeli Air Force F-15 and F-16 aircraft and combat-proven, SPICE is also already in service with a number of international operators.

In the air defence systems domain, where the company continues to enjoy a well-deserved reputation for reliability and innovation, Rafael will highlight C-DOME – the naval adaptation of the proven IRON DOME system – and DRONE DOME, its counter-UAS solution. The exhibit will also feature STUNNER, an affordable, lethal air defence interceptor that addresses artillery rockets and short-range ballistic and cruise missiles, as well as more traditional air defence threats. The system forms part of the DAVID’s SLING layered weapon system, which features a battle management/command array as well as a range of interceptors.

Finally, the Rafael booth (3F25) at DEFEA will feature the TROPHT active protection system (APS), the world’s first and only operational, combat-proveen, safety certified APS. In service in Israel, recently delivered to the US Army, US Marine Corps and the Bundeswehr, TROPHY was recently selected for Britain’s CHALLENGER 3 main battle tank programme. The APS is currentl under contract for some 2,000 systems. 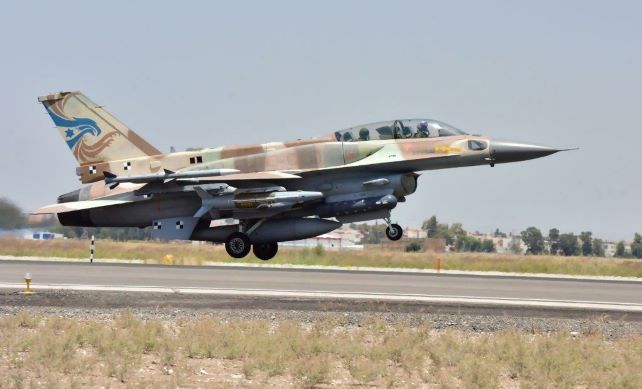