At DEFEA 2021 in Athens this week, Israel Aerospace Industries (IAI) will exhibit a variety of high-end solutions for defence and security applications, including the BARAK MX air and missile defence system, loitering munitions capabilities and maintenance solutions for C-130 fleets.

Last year, the Israeli MoD leased IAI’s HERON system in its maritime configuration to Greece over three years, with an option to purchase the system on lease expiration. The UAS, equipped with maritime patrol radars and satellite communications, offers extended operational endurance in a wide range of applications, including maritime patrol, marine and land border protection, search and rescue, or disaster management.

In addition to UAS expertise, IAI is one of five worldwide centres with expertise in center wing box replacement for the ubiquitous C-130 transporter.

The company’s flagship MMR radar is combat-proven and has extensive operational experience in Israel and around the world. It detects airborne threats, classifies them, calculates their threat level and provides essential data enabling systems to neutralise multiple threats simultaneously. 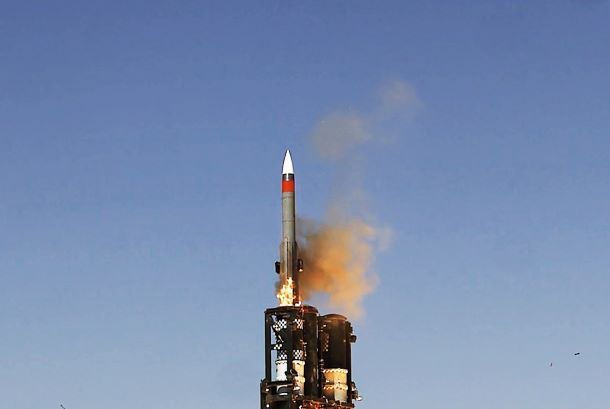