The new-generation EUROFLIR 410 is a key component of the search and rescue (SAR) suite, and will deliver strong observation capabilities, even under low-visibility conditions, thanks largely to a very-long-range telescope and high-performance line-of-sight stabilisation system. Coupled with a maritime radar and Automatic Identification System (AIS), it provides ship identification capability, along with precise geolocation, and is also capable of identifying a ship’s registration number or detecting a shipwrecked person at a range of several kilometeres. The EUROFLIR 410 will allow France’s Maritime Surveillance & Intervention Patrol (PATSIMAR) to enhance its stealthy very-high-altitude observation capabilities, and carry out at-sea SAR or zone surveillance missions, even under the most extreme conditions.

Safran thus confirms its European leadership in the highly demanding market for airborne optronics on special mission aircraft. The TRITON and ALBATROS aircraft will be deployed from 2023 and 2025, respectively, and will gradually replace the current FALCON 50M and FALCON 200 GUARDIAN aircraft based in mainland France and the overseas territories.

Part of the Maritime Patrol force, these aircraft will monitor maritime spaces in France’s exclusive economic zone (EEZ) – the world’s second largest – to help safeguard national sovereignty. Assigned missions include ensuring the safety of ships, crews and passengers, monitoring fishing zones, protecting borders, safeguarding the marine environment and conducting the fight against terrorism and trafficking, along with at-sea rescue. 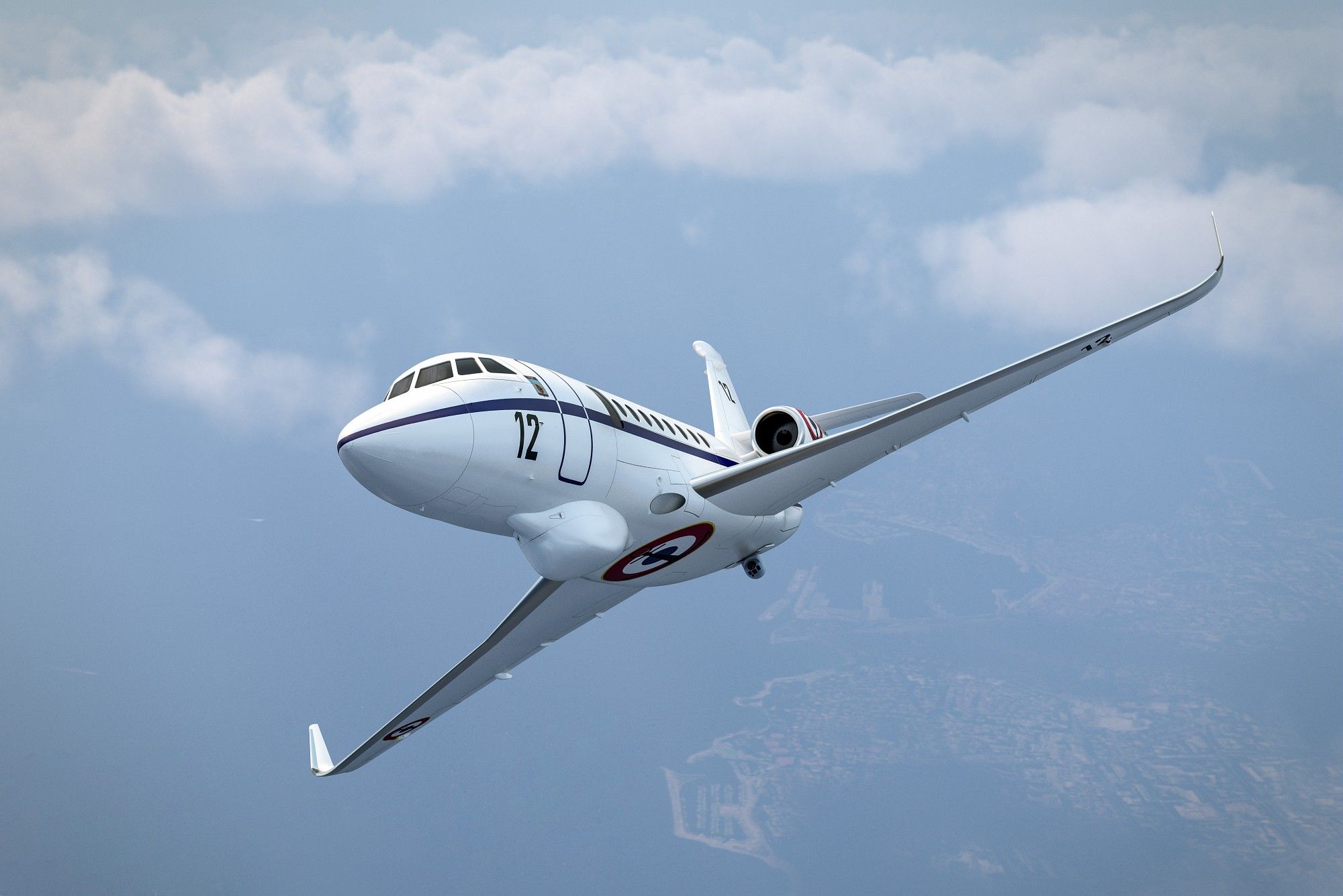