The Diamond Aircraft DA42, a four-seat twin-engine all composite aircraft, first flew in 2002 with 857 produced to date. Powered originally by Thielert diesel engines, and after the company’s insolvency, by Austro Engine AE300s, the DA42 Multi-Purpose Platform (MPP) launched in 2007 was rapidly adopted by armed forces around the world as a multi-engine trainer and light ISR platform. It is operated by the air forces of Burkino Faso, Ghana, Thailand, and Venezuela in the training role, and Ghana, Niger, Turkmenistan, and Ukraine Air Forces and Special Forces, and the UK Armed Forces as an ISR platform.

The success of the DA42 encouraged Diamond’s CEO and President, Christian Dries to press ahead with the development of a larger version in 2011. Well known for keeping details of its new aircraft under wraps, the new type emerged as the 5/7-seat DA62, the maiden flight of which was performed by Christian Dries on 3 April 2012. On 16 April 2015, Diamond Aircraft received European Aviation Safety Agency (EASA) type certification for its newest twin-engine aircraft, only three years after the prototype first flew.

Although aimed primarily towards the civil/commercial market, an MPP version of the DA62 is under development as an ISR platform offering a comprehensive range of sensors, communications and datalink installations.

With a maximum speed of 352km/h (190kt) and service ceiling of 6,100m (20,000ft) it has exceptional range and endurance capable of flying up to 10-hour non-stop missions. It has a payload of up to 710kg (1,565lbs) for crew, mission equipment and fuel while the field proven composite technology allows corrosion-free unlimited airframe lifetime.

The DA62 is equipped with the lightweight FLIR Systems Star SAFIRE 380 HD camera, digital line of sight (LOS) bi-directional datalink and beyond line of sight (BLOS) Ku-band SATCOM. It is fitted with the compact Garmin GWX 70 weather radar, UHF and VHF voice communication systems and the observer station is equipped with a Diamond in-house designed ABACUS 2.0 mission computer with a 17in full HD screen. The Carte Nav AIMS-HD situational awareness system is installed on the ABACUS 2.0 with integrated, on-board mission data recording. It is mission system software that process live video and data from cameras and other sensors including radar and the AIS global ship tracking system, and geo-references and displays that data in real-time in a customisable user interface. Combining sensor management with a variety of pre-mission planning, and post-mission review features it delivers enhanced situational awareness and improves mission effectiveness.

MONS was given the opportunity of flying in the DA62 MPP demonstrator from the Diamond Aircraft factory at the company-owned Wiener Neustadt East Airport, south of Vienna.

The observer has a separate rear door for easy access door and centre three-seat row provides ample accommodation for him and the 17in screen. Using a hand-held controller the observer can scroll through the different modes offered by the gyro-stabilised single line replacement unit (LRU) Star SAFIRE 380 HD imaging unit with digital automatic gain control (ADC), from colour TV with low-light mode to SWIR imaging. The images on the observer’s screen are slaved to the pilot on a 9in screen above the cockpit coaming.

While the DA62 MPP has a service ceiling of 6,100m (20,000ft) is equally comfortable at low level tracking at a vehicle travelling at high speed on Austria’s A2 autobahn at 85kts where the low noise a vibration levels and stability of the aircraft reduce pilot and observer fatigue.

More than 60 DA62 aircraft have been produced to date and although the MPP has only recently been offered for sale, several have been sold to specialist operators including Flight Calibration Services (FCSL), a UK based flight inspection service provider and flight inspection system manufacturer. FCSL has ordered a fourth Diamond DA62 in less than two years reflects the strong growth experienced by FCSL which provides services for every airport in Ireland, Portugal, Lithuania and Malta. FCSL has long-term service contracts in the Middle East, including Abu Dhabi and Dubai International Airports. Recent contracts in Africa cover Egypt, Libya, Morocco, Ghana, Nigeria, and the Democratic Republic of Congo.

Diamond Aircraft is now one of Europe’s leading aircraft manufacturers. Having overcome past problems with engine supplies and performance, Diamond established a subsidiary, Austro Engine to manufacture the AE300 diesel powerplants for its aircraft, as well as a dedicated division, Diamond Airborne Sensing, at Weiner Neustadt to support the growing market for special mission aircraft of which the DA62 MPP is seen by Diamond Aircraft as its future flagship. 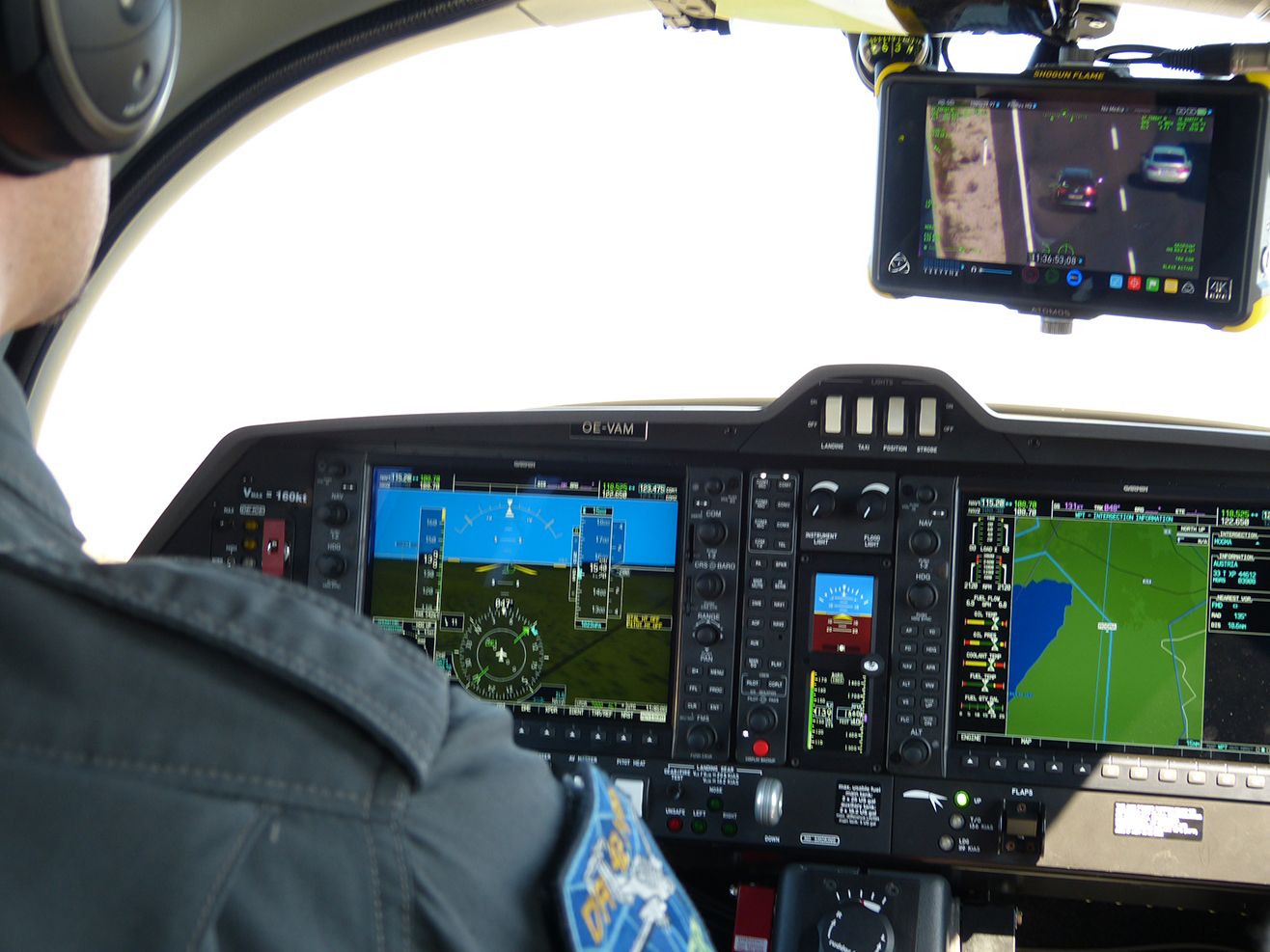