Curtiss-Wright has been awarded a contract by Lockheed Martin Aeronautics to provide rugged commercial-off-the-shelf (COTS) processor module technology for the USAF’s F-22 RAPTOR fleet, the company announced on 7 April.

The open architecture modules will support mission processing upgrades under the service’s Tactical Mandates (TACMAN) programme for the F-22. Selection of the Curtiss-Wright COTS solution is also in line with the USAF’s ‘digital trinity’ approach to e-systems: digital engineering; agile software development; and open architecture. The use of these US-built open standards-based COTS processing modules, coupled with commercial best practices, will deliver cost-effective new capabilities to the USAF sooner and more affordably. This open standards approach will also enable more economical and timely upgrades of the aircraft’s avionics systems.

Lynn M Bamford, President and CEO of Curtiss-Wright Corporation, emphasised that the company is “…the first vendor selected to supply COTS processing technology for use on the F-22 RAPTOR, supporting the DoD’s vigorous mandate to bring the benefits of the Modular Open Systems Approach [MOSA] to deployed platforms […] Our commitment to championing the use of industry-leading open standards solutions, as evidenced in the formation of our MOSA Task Force, is unwavering, and it is very exciting to see this vision realized on the USAF’s leading tactical fighter. We look forward to supporting many more important platforms and programs as the DoD’s movement to open architecture electronics systems continues to expand and accelerate.”

Prior to its selection, the Curtiss-Wright processor module rigorously tested against the F-22’s extreme environmental requirements. Shipments began under the contract in Q4/2020 and are scheduled to run through 2023. 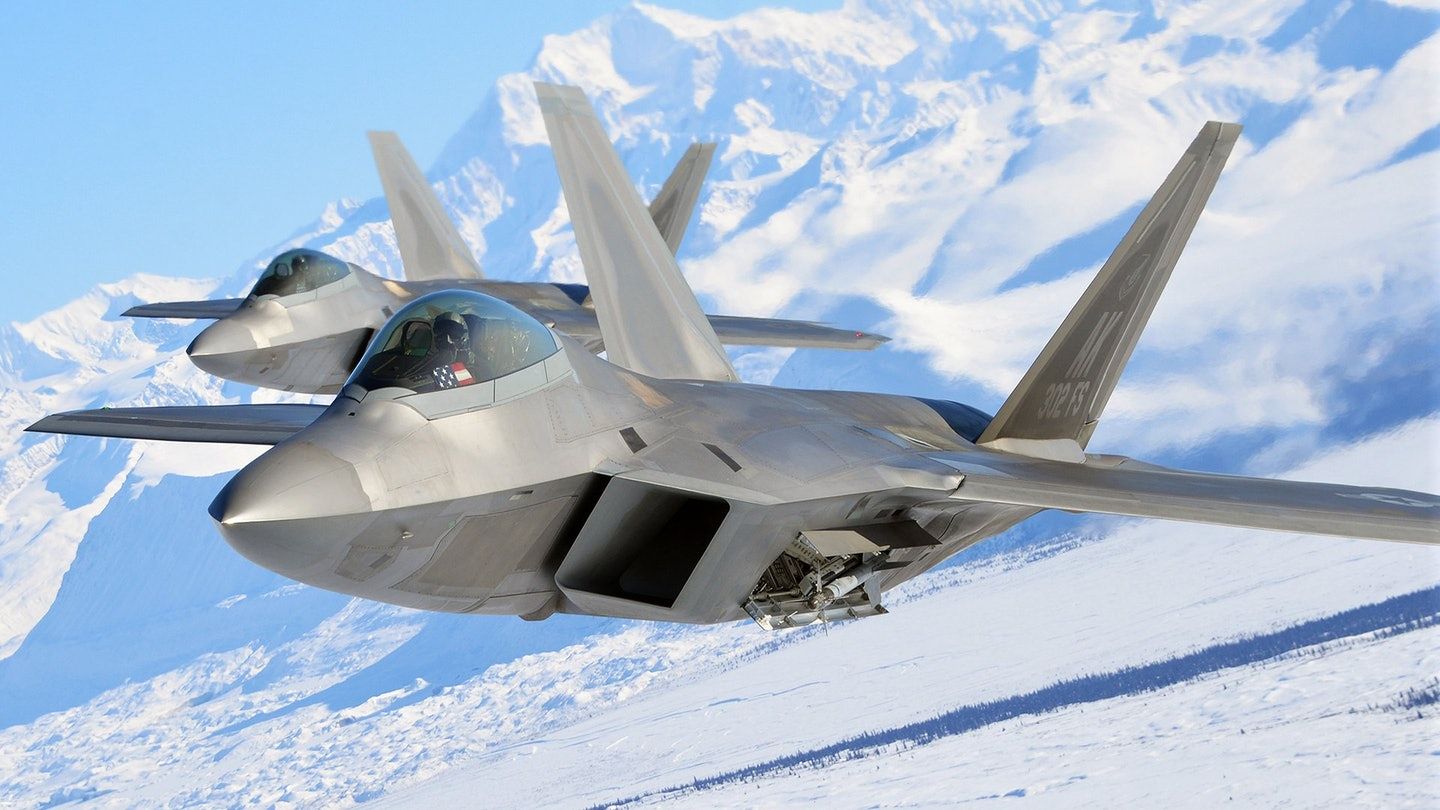 The Curtiss-Wright solution is the first COTS-based processor selected for the F-22 RAPTOR, and represents a major step forward in embracing MOSA philosophies. (Photo via Wikipedia)