The use of commercial off-the-shelf (COTS)-based MOSA solutions and commercial best practices will deliver cost-effective new capabilities and support more economical and timely upgrades of the helicopter’s avionics systems. Curtiss-Wright’s selection on this upgrade programme is representative of its ability to rapidly and cost-effectively modernise legacy military platforms with open-standards solutions. The initial contract is valued at $24 million (€19.7 million), with an estimated lifetime value of $70 million.

“This agreement, which further strengthens the long and successful relationship we have with Lockheed Martin, highlights Curtiss-Wright’s ability to enhance interoperability and improve cost efficiencies with electronics systems that adhere to the DoD’s mandate for a modular open architecture approach,” commented Chris Wiltsey, SVP and General Manager. 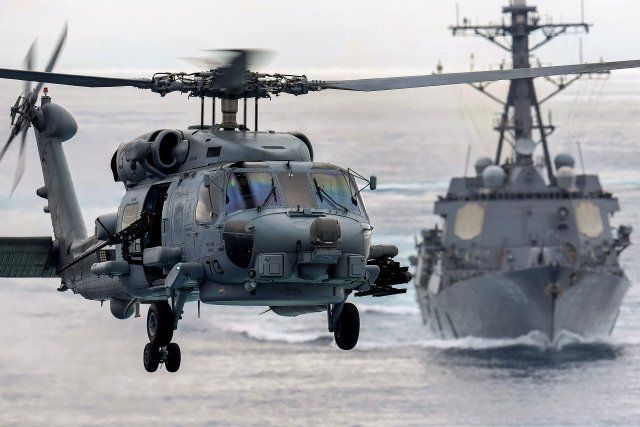