360ER and C90 to Enhance Patrol and C2 Mission Capabilities

The former aircraft flew from Miami on 29 December to join the Central Aeronaval Group (GANCE) in Bogotá, joining a 350i Super King Air received in 2011. The service intends to add equipment to facilitate the aircraft conducting maritime patrol missions.

The C90 was captured, complete with a cargo of drugs, on the island of Providencia and transferred to the Navy. This is the service’s second C90 and the two aircraft will be employed on C2 missions, with additional communications equipment to allow joint operations with naval and ground units. 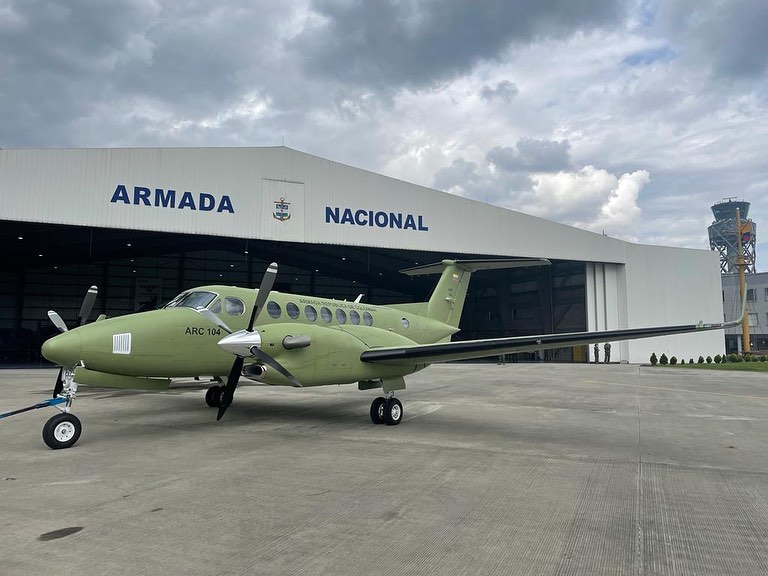