Developed by the Colombian MoD and CIAC SA, the X-003 QUIMBAYA UAS will shortly be delivered to the Colombian Air Force (FAC) for operational deployment.

The aircraft – which is intended to be 100% Colombian in its design and construction – is currently in the fourth and final stage of the development programme, and is scheduled for delivery in late November or early December. The FAC and CIAC are currently continuing a series of test flights, simulating ISR missions, with what MON understands to be outstanding results.

A fixed-wing drone with an endurance of about 10h, QUIMBAYA weighs 70kg, is 4.11m in length and has a wingspan of 5.24 metres. Featuring autonomous navigation systems, it is also equipped with an EO/IR sensor and an encrypted datalink. Further, it will be certified to military standards.

Florence Heguy and Santiago Rivas in Buenos Aires for MON 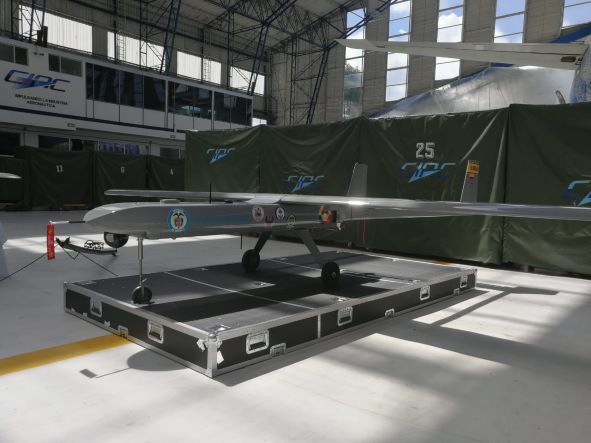