Collins to Modernise B-52 Wheels and Brakes

As part of the US Air Force’s plan to extend the operational life of the B-52 fleet into the 2050s, the service has selected Collins Aerospace to design and develop new wheels and carbon brakes for the ‘BUFF,’ with 77 aircraft slated to be retrofitted, the company announced on 7 April.

Using its proprietary DURACARB carbo heat sink material, the Collins solution will allow the STRATOFORTRESS to conduct more landings between overhauls, reducing time and cost as well as increasing platform availability. Increased wear life and the ability to handle higher thermal energy loads translate to an increased margin of safety in bringing a heavily-laden B-52 – up to 488,000lbs – to a halt.

Collins’ seamless technology insertion draws on a legacy of wheel and brake solutions for USAF aircraft: it supplies such systems to the F-15, F-16, C-5, C-130 and GLOBAL HAWK fleets and currently provides wheels and brakes for more than half the C-130s in service with services around the world. The company also supplies numerous systems for the B-52 fleet, including generators, communication and navigation systems, environmental control systems, engine systems and sensors. Collins is actively working with the Air Force and Boeing to explore how it can support further B-52 modernisation efforts, including communications and avionics upgrades. 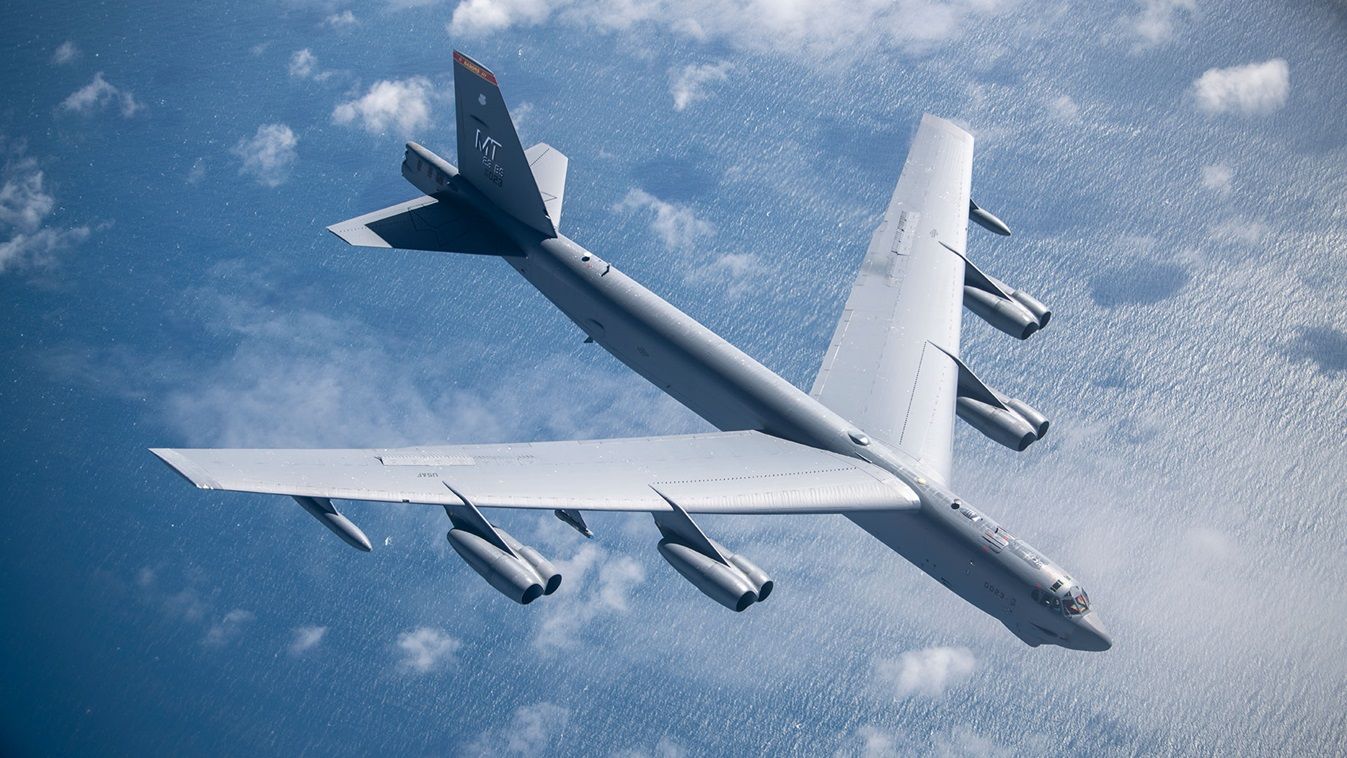 Further extending the operational life and viability of the venerable B-52, Collins Aerospace will upgrade the wheels and brakes for 77 aircraft. (Photo: USAF)