Completion of Milestone C marks the transition to system production, based on meeting all key performance parameters. Initial Operational Capability is set to be declared in 2022.

TCTS Inc. II is the US Navy and US Air Force Program of Record for 4th– and 5th-generation aircraft, enabling highly secure air combat training between US and international platforms. Through Live Virtual Constructive (LVC) technologies, TCTS II simulates various highly-contested combat situations, tailoring the threats to enable pilots to ‘train as they fight.’ It also collects relevant data to rapidly develop new tactics, techniques, and procedures in real time. It is the only air-combat training system with security certification that supports encryption requirements from Top Secret through Unclassified – a facility needed for today’s 5th– and 4th-generation legacy aircraft. The scalable system architecture is envisioned to create a fully-immersive environment for all aircraft, ships and vehicles in US Navy and Air Force inventories.

TCTS II securely connects the Navy Continuous Training Environment (NCTE) to live aircraft, allowing synthetic threats to stimulate the aircraft’s sensors via a Multiple Independent Levels of Security (MILS) architecture, which features an NSA-certified, Type 1 encryptor. When used with the onboard cross-domain solution, the system enables sharing of information in near real time, and uses Synthetic Inject to Live (SITL) technology to properly stress the warfighter with representative realistic threats. TCTS II is capable of Future Airborne Capability Environment (FACETM) certification, which enables best-in-class third applications to be integrated easily and accelerates the deployment  of new capabilities. With the ability to host operational capabilities, TCTS II creates the infrastructure to run both training and tactical waveforms across a multitude of platforms. 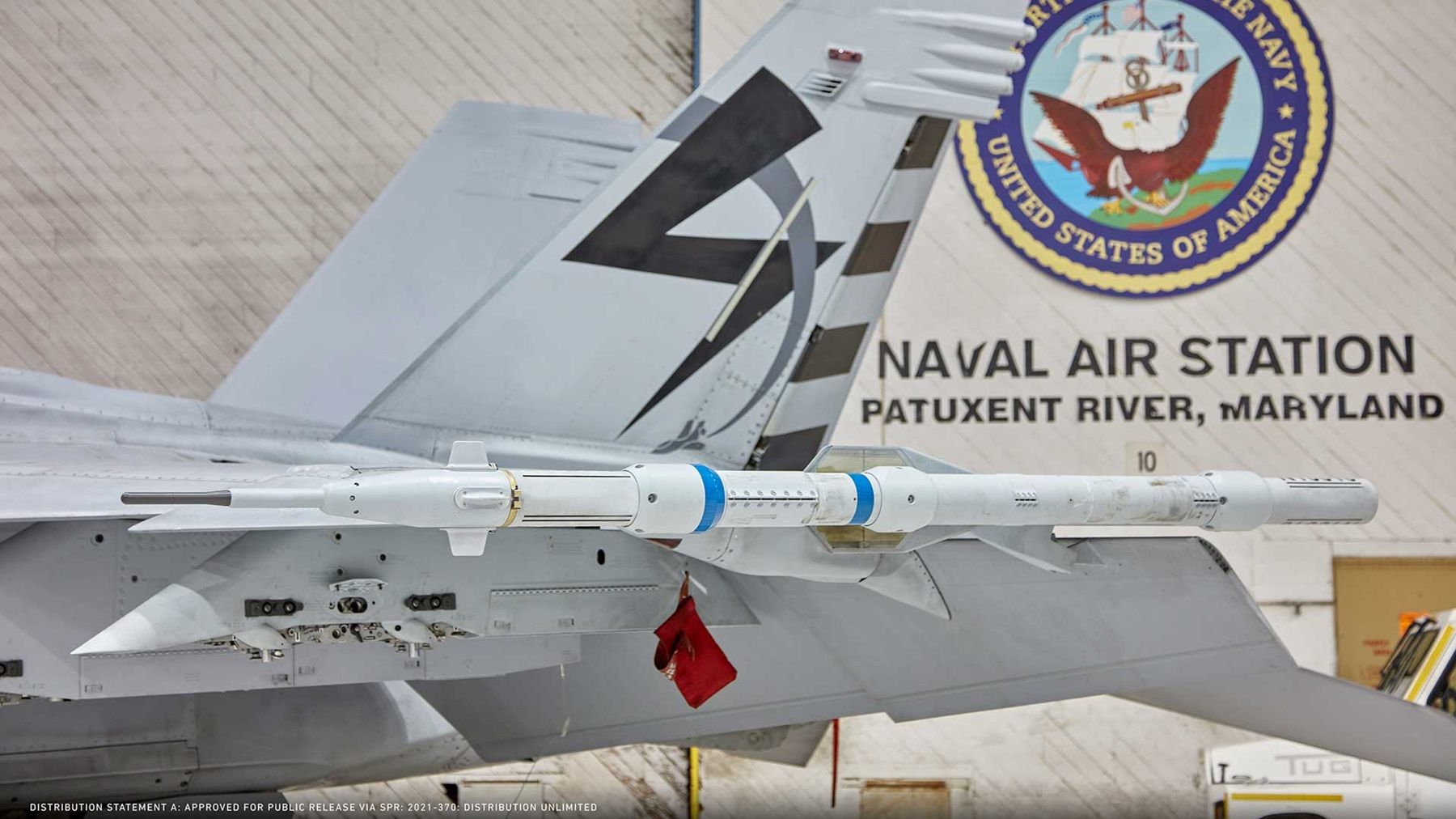 Declaration of Initial Operating Capability for TCTS II is anticipated for 2022. (Photo via Collins Aerospace)