The German Air Force: ”Permanent Technical Progress Continues to be Our Driving Force”

As one of the greatest aerospace events worldwide, the Paris Air Show 2017 will offer a good opportunity for presenting the performance capability of the German aerospace industry to a broad public this summer.

Traditionally, the Paris Air Show focuses on modern aircraft and new weapon systems. Permanent technical progress will continue to be our driving force. And it is precisely for the purpose of being able to survive in future operations that we have always required highly modern technology capable of shifting the borders of what is technically feasible.

Modern and combat-ready forces are not an end in themselves. At the very moment when political decisions are turned into military contributions, it is important to have at one’s disposal modern and operational materiel. Only then will we be capable of really assuming responsibility.

The German Air Force faces up to this responsibility by making concrete contributions. Currently, our servicewomen and servicemen are involved in operations to a greater extent than ever before: Our TORNADOs and our A310 MRTTs are proving their worth in the joint operation against the terrorist organisation of the so called Islamic State (IS, Daesh) above the territories of Syria and Iraq, our CH-53 helicopters and HERON 1 UAVs are successfully employed within the scope of the “Resolute Support” mission in Afghanistan, and in Mali, the HERON 1 UAVs as well as our C-160 TRANSALLs also make a reliable contribution together with our force protection forces.

Due to the security situation in our time, however, it is no longer a question of making contributions to missions abroad, mostly far away from European borders, but also of being able to suitably contribute to common security in and for Europe within the scope of collective defence in the spirit of solidarity. Thus, our EUROFIGHTERs are yet again employed as “Enhanced Air Policing” forces in the Baltic States, this time even for eight months.

Our world has not become more peaceful during the recent years and months. The German Air Force remains ready to make a substantial contribution in the future as well. With its broad operational capability spectrum, it will remain of vital importance for all conceivable future scenarios.

In order to maintain this important function, we need to deliberately advance our operational capabilities in line with the joint requirements of our alliances.

By modernising air transport, maintaining and enhancing ground-based air defence capabilities and setting the course for unmanned aircraft, the German Air Force is adjusted to the challenges of the future both at national and multinational level.

In the process, the advancement of the EUROFIGHTER and TORNADO aircraft will remain essential.

With the EUROFIGHTER weapon system, the German Air Force has at its disposal one of the currently best combat aircraft worldwide. The potential of this aircraft goes beyond the air defence role so that we are realizing the all-weather and precision-capable air-to-ground roles soon. The TORNADO weapon system is also undergoing comprehensive upgrading measures, which are soon being completed. At present, our TORNADO weapon systems are once again demonstrating their still available performance capability within the scope of the Counter Daesh mission.

All the same, experience and requirements oblige us to begin thinking about the steps and decisions required to shape the future of the German Air Force even now due to the time it takes to develop highly complex weapon systems.

With regard to our future air fleet, our considerations are not simply aimed at finding a successor system for the TORNADO weapon system, which will reach a final limit in the foreseeable future despite all considerations concerning a potential service life extension. We rather intend to embed our ideas in a concept that provides airborne capabilities within the scope of a system network.

In summary, it can be said that the current and future importance of air forces is determined both by their current operations and by the challenges of the future. The German Air Force is well aware of its responsibility. The requirements of the future will challenge the air forces across the entire spectrum of their capabilities. Well-equipped and flexibly employable air forces with their particular range, precision and flexibility will remain a reliable response to the challenges of an insecure world in the future as well.

40 years are an impressive time span during which MT has evolved into an important voice within the set of international press products in the fields of defence and security.

I would like to congratulate you very much on this success, and I am looking forward to your coverage of the Paris Air Show 2017 with great interest. I am certain that this year’s show will again be presented in your usual competent manner. 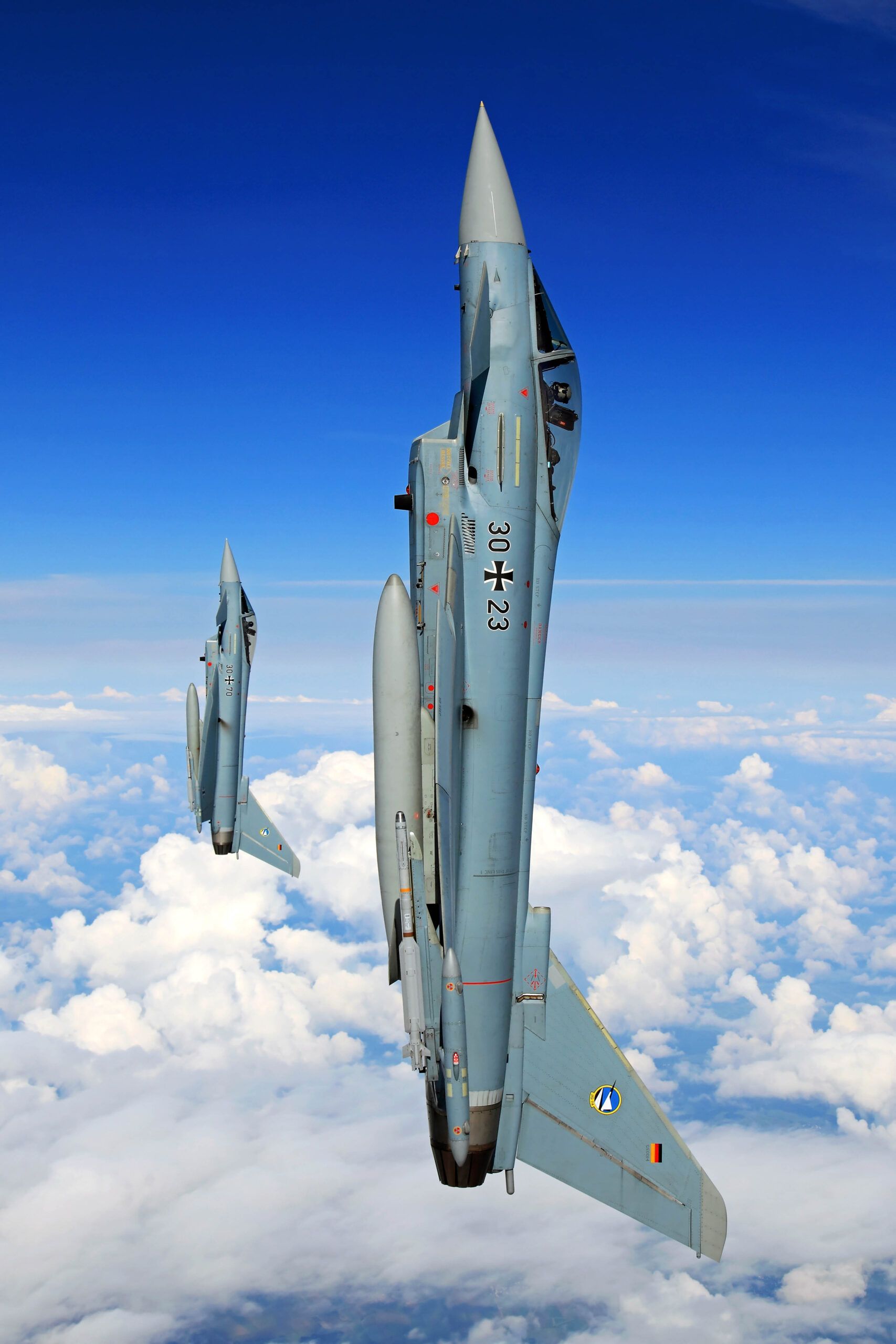