The Chilean Air Force (FACH) is to buy three of the E-3D Sentry airborne early warning and control aircraft previously operated by Britain’s RAF 1991-2021. One of the aircraft is destined to be used for spares.

The information was confirmed by Chilean sources, which indicated that, at the end of 2021, FACH personnel travelled to the UK to initiate the aircraft transfer process. Currently, one of the planes is being used to train Chilean crews, as was spotted on the morning of 19 January.

The E-3Ds are sought to replace the Boeing 707 modified in Israel for early warning in the 1990s, which is at the end of its operational life. They will significantly expand FACH capacity for this type of mission, as there are two aircraft instead of one, with more modern engines and avionics, much more sophisticated radar and systems, and the ability to refuel in flight.

Of the seven RAF E-3Ds, one was scrapped, one was sold to the US Navy and the others are currently held in storage at RAF Waddington. 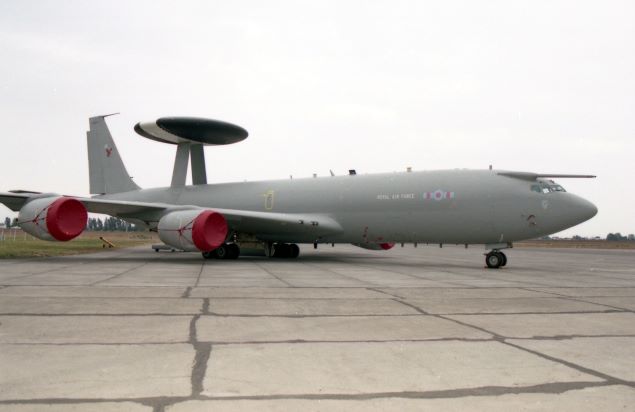 One of the former aircraft sold to the FACH, seen visiting Chile in 2004. (Santiago Rivas)