The project, codenamed General René Echeverría in honour of the father of Chilean rocketry, has resulted in a prototype mounting 70mm rockets on a LEOPARD 1V chassis – a vehicle no longer in army service. The modified turret replaces the 105mm main armament with two launchers for TRALCAN 70mm rockets, which have a 10km range.

Attendees at the event were able to observe and verify the design and operation of the demonstrator, which showed three distinct firing modes: single round and volleys of four and 15 rounds. 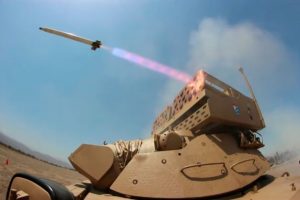 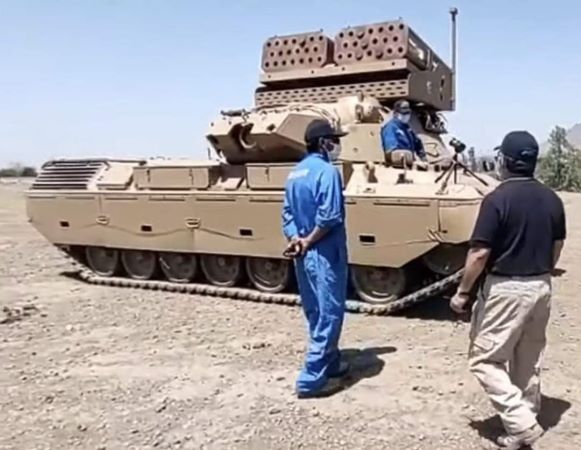