Leonardo Canada-Electonics subsidiary has launched a software tool called Newton which, the company says, is the first system to be able to simulate integrated defensive aid suites across multiple threat domains simultaneously.

Previous generations of simulator technology only allow for modelling of one kind of sensor or effector at a time, the company says. Newton allows for EO, IR and RF sensors and effectors to be used at the same time in a unified, multi-threat, multi-mode simulation. Newton can be used in simulated maritime, air and land engagements and replaces the company’s Tactical Engagement Simulation Software (TESS).

The system can support “hundreds of platforms, sensors, threat[s], jammers [and] countermeasures […] while maintaining modelling fidelity,” the company states. The system’s modelling includes current and future threats, sensors and jammers, all rendered for the user in a 2D/3D visualisation. The company will provide the product, but support options are comprehensive and extend up to and including helping customers establish national EW centres of excellence. 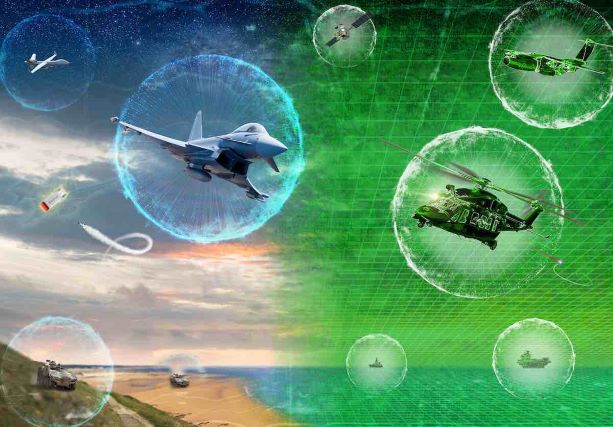